The Tomb of Alexander … not the real one, the one from Assassin’s Creed Origins. Photograph: (c) 2017 Ubisoft Entertainment. All Rights Reserved

British Library, London
In an offensive historical interpretation that appears to ignore that the Macedonian conqueror was a real, actual person, this show shoves Scrooge McDuck next to Plutarch

The name of the program already reveals the flaw in the British Library’s ultimately frustrating search through medieval and contemporary depictions of Alexander the Great. The Making of a Myth seems innocent until you realize they mean it literally. This exhibit attempts to persuade you that the Macedonian warrior whose conquests spanned Europe, Asia, and Africa in the fourth century BC is a fiction, his life being so totally enmeshed in fiction that there is no reality at all to be uncovered.

But there was Alexander. Aristotle really served as his instructor before he united Greece under his reign, overthrew the Persian Empire, and advanced as far as India in battle before passing away at the age of 32. He established Alexandrian towns all the way from Afghanistan to Egypt. In his new “Hellenistic” universe, a fresh, sensuous and emotional aesthetic emerged.

The diversity of this show’s materials demonstrates Alexander’s influence across continents. Alexander’s conquests and exploits are as significant in medieval and early modern Islamic culture as they are in the west, and there are miniature paintings from Persia, India, and Turkey where the narrative of Alexander was never forgotten. There are stunning works of book art here, such as a touching portrayal of Alexander consoling his dying adversary Darius that was executed in Iran about 1604. He was revered as a Christian in Ethiopia, where a scroll from the 18th century shows Alexander riding the legendary Bucephalus and battling the devil. 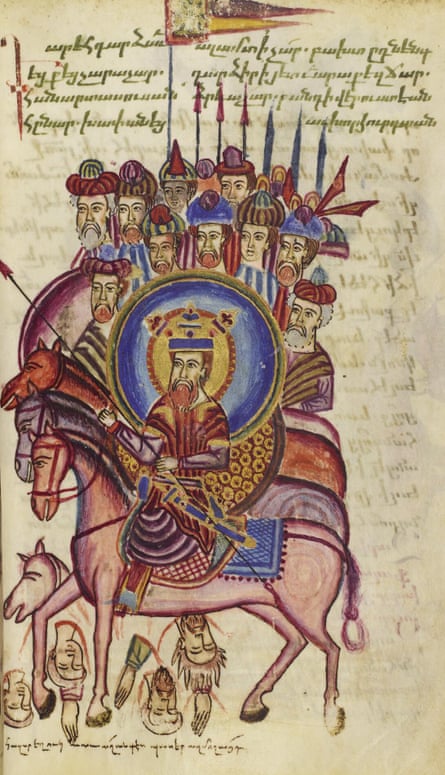 So far, so intriguing. However, the curators manage to convert excellent content into grating dreck. They do this, for instance, by fusing popular culture with timeless works of medieval art. Why are Mughal texts being shown next to a scene from a 2017 Indian TV show? It’s like putting an exhibition of Renaissance art in the midst of a Netflix episode of Medici. Additionally, it’s a recurring curatorial tic. The manuscripts are crammed with everything, including DC comics, potboiler book covers, and a Disney strip about Scrooge McDuck.

This is not only a populist viewpoint. It’s far worse than that. We are persuaded to believe that his history is unreliable by combining vaguely Alexandrian items from many eras and locations. The curators contend that Assassin’s Creed is just a fabrication that claims it to be as historically accurate and culturally significant as Plutarch’s Life of Alexander, which is shown here in a beautiful reproduction from Renaissance Florence.

Why do the curators believe it is OK to degrade priceless works of global culture to the level of comics? In any case, the notion that history is rubbish is irrelevant to Alexander. He was completely real, yet to his contemporaries and following generations, he also seemed to be superhuman and divine. This is what gives him his peculiar charm.

The few photos from the ancient world that are shown here display that eerie uncertainty. The Battle of Hydaspes in the Punjab in 326 BC, where Alexander beat the Indian king Porus before making him an ally, is commemorated on a coin struck by Alexander or his immediate successors. It shows Alexander riding Bucephalus battling foes who are mounted on an elephant. Alexander’s magnificent horse rears before the elephant in a spectacle that is almost “mythic,” although the fight truly took place. On the opposite side of the coin, Alexander is holding Zeus’ thunderbolt to demonstrate his ancestry as a god-ruler.

Because it encapsulates the reasons Alexander has been honored for more than two millennia, from Armenia to Augsburg, this little item captured my attention. Was he a despot, a mass killer, a philosopher, or all of these things at once? If you questioned historical author Mary Renault, who wrote the script for the Alexander movie, or Plutarch, they would all likely agree that Alexander is a captivating historical person who raises important concerns about empire, power, and ambition. 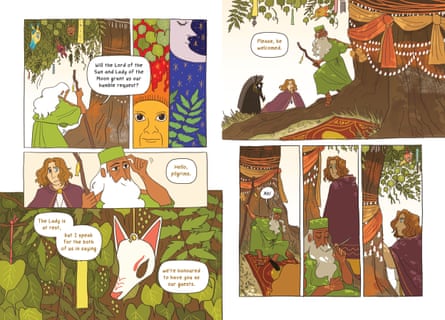 Modern mythmaking … Alexander and the Trees of the Sun and the Moon comic illustration by Reimena Yee. Photograph: (c) Reimena Yee

However, this program can’t wait to abandon the historical Alexander and bury the truth in myth. He was reimagined as a chivalric role model for subsequent rulers in both eastern and western medieval mythology. In contrast to the actual Alexander, who destroyed Persepolis, this paragon was not only compassionate to his foes but also had a flying machine propelled by supernatural creatures.

Medieval romances are misunderstood in the show. Arthur, Roland, and Alexander are all interchangeable representations of valiant monarchs in these folktales. A program about romantic novels should have been fantastic, but this one gets hung up on the dumbest Alexander lore and fails to contextualize it.

There aren’t many larger images, speaking of which. Alexander is shown on a suit of Stuart armor, but there is no mention of the magnificent tapestries or Albrecht Altdorfer’s ominous Renaissance masterpiece The Battle of Alexander at Issus. Instead, there is only a curious small replica of Veronese’s famous Alexander painting.

The tomb of Alexander that is left behind is a replica, not the actual one, of course. No, this is a virtual environment from Assassin’s Creed Origins that has been materialized. Why do we need exhibits like these, or libraries for that matter, if games are as real as histories?

Alexander the Great: The Making of a Myth is at the British Library, London, from 21 October to 19 February. 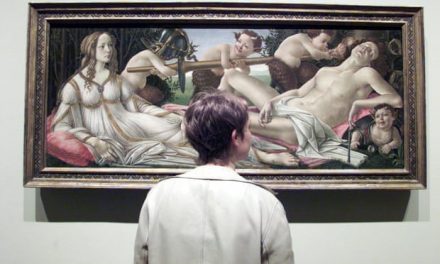 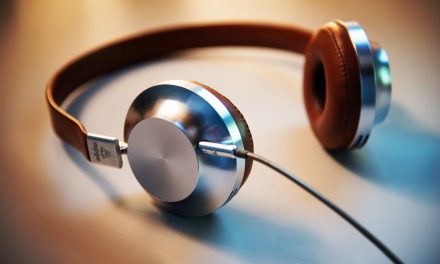 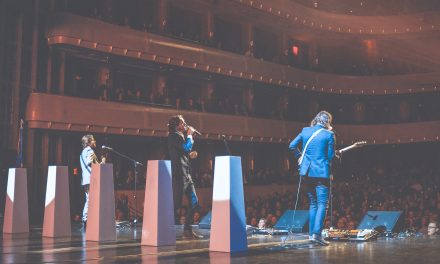