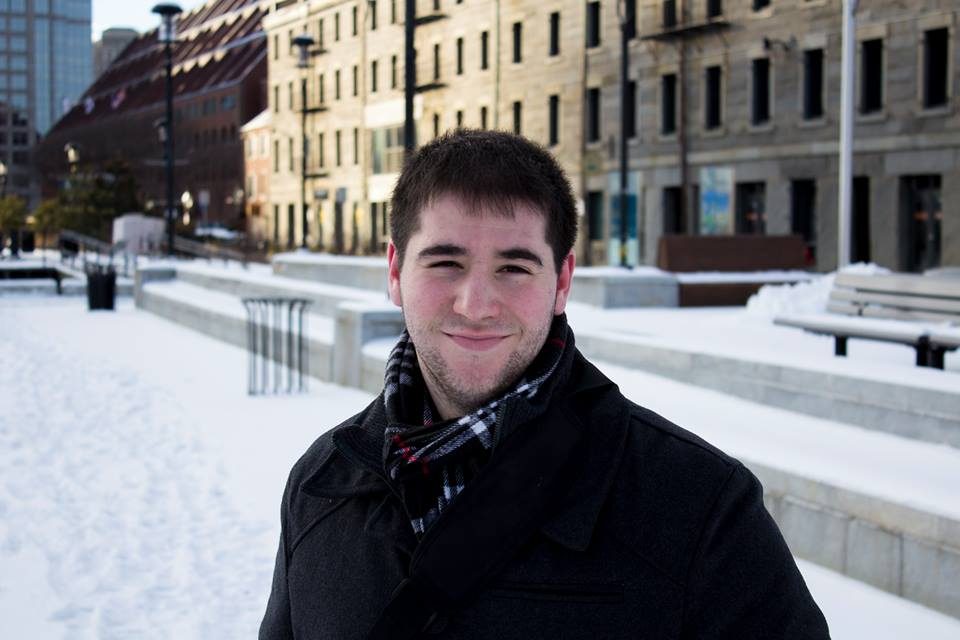 At only 22 years of age, Milan Beker has already made his way into the Los Angeles music scene, producing and engineering music for some of the biggest and most well-known labels, including Interscope Records, Top Dawg Entertainment and Dreamville Records. Working with the likes of Kendrick Lamar have taught Milan how to collaborate with high profile clients – even if that means working long hours while maintaining excruciating attention to detail.  Not limited to just one genre or style, Milan formally learned to mix songs for a wide array of musicians while at Berklee College of Music. We had a chance to ask Milan about his sound engineering

How does working within the music industry in Los Angeles compare to other places you’ve worked?

Milan (M): Los Angeles is quite different than any other place I’ve worked in. People come to L.A from all around the world following their dreams, and play a major role in shaping the industry. The sheer amount of music and opportunities that exist here are unlike anywhere else, and while I’ve experienced unique music scenes in both Toronto and Boston, there’s truly nothing that can compare to the L.A scene.

Were you nervous for those early recording sessions while working for the music industry giant Interscope?

M): Definitely. It was a big jump for me, coming straight out of college where you’re working with students and faculty on their projects and then suddenly you’re surrounded by big major label artists – it was a bit of a shock. Personally, the most challenging thing for me was just fitting into the “studio vibe” which is so important, especially at a big label like Interscope. After I got over that, it was just about having confidence in your skills and knowing you can step up to any task.

What was the experience of being the lead engineer like when working with Interscope Records’ signed rapper, Rich the Kid?

M): It was surreal. It was one of my first times really being in the driver’s seat and having control of everything. Rich and his team were awesome to work with, because they really want to come to the studio to work. Sometimes you get artists that come into the studio and just end up partying all night, so the Rich the Kid session was a pleasant surprise. Also, the session ended up running over 15 hours, so I just had the goal of surviving this marathon session and making sure that I gave them my best work.

Are there any personal characteristics or skills which you feel distinguish yourself from other music engineers and producers in such a cut-throat industry?

M): I think it’s a combination of many things that distinguish me from others, particularly paying attention to detail, being open-minded and flexible, as well as being likeable. Working at big studios like Interscope taught me that you never know where the artist or producer can take you, and you have to come into each session as a blank slate. Every session that you’re a part of will be different than previous sessions and as an engineer you have to be ready to expect the unexpected, that’s why having skills like being flexible and detail-oriented are so important. Also, it’s sometimes overlooked how important it is to be likeable, to just be able to “hang”. Sometimes you’ll be in sessions for multiple hours or days, and you have to be able to survive being in the same room with a person for that amount of time. If you can’t do that, it doesn’t matter how talented you are or where your skill level is at, you won’t get the gig.

Your earlier experiences in the Artist Development Group at Berklee, in addition to assisting the recording of other students and faculty, probably exposed you to engineering multiple genres of music.  Are there major differences in the way you approach engineering/recording a song depending on what general genre the song belongs to?

M): There are many different ways in how you approach recording a song based on the genre. Mostly, this has to do with the production and how the sounds/instruments are recorded. With pop and hip-hop for example, the track may be already finished, and my job as the engineer would be to simply record all the vocal parts and fit them with the finished track. However, with a rock track, I may have to prepare recording a whole band live, and start thinking of mic techniques, as well as outboard gear. In genres that are considered more “live”, the approach to recording the music changes as the choices you make with the gear can impact the track much more. I remember a rock session where we spent an hour just tweaking the drums, making sure they’re tuned properly and the mics are placed exactly where they need to be. This is an issue you’d rarely come across in genres like pop and hip-hop.

Do you have any projects that you are particularly proud of over the course of your young career?

M): One of the projects that I’m particularly proud of is a record I engineered and helped produce for Ecuadorian artist David Arregui. This was at a time when I was finishing my degree at Berklee and really looking for a project I believed in and one I could sink my teeth into. I was engineering the project, taking on co-production duties, and was also managing David at the time. The project ended up having some success in Ecuador, especially the single “Dance”. Working on the music video was also particularly exciting for me, as it was the first project where I served as the Executive Producer.

What are some of the more challenging and rewarding aspects of your work, given that it is subject to an artist’s vision, perception, musical tastes, etc?

M): One of the more challenging aspects of my work involves working at the artists’ pace. When you’re working with an artist, you have to be able to get on their page and keep up with them. Some artists like Rich the Kid love to work fast, and get ideas out as fast as possible. This was challenging in the beginning, and sometimes frustrating if Pro Tools would freeze or glitch. Sometimes artists are so focused on their sound and their vision and if their flow is stopped for whatever reason, everything can go out the window. One of the more rewarding aspects is just being in the room, being there during the moment when magic happens. There were times where I’d be recording a vocal and I’d just get goosebumps from what was happening right in front of me; it can really leave you speechless sometimes.

Have you worked on any songs or projects for big name artists since becoming employed by Republic Records’ Republic Studios?

M): Unlike Interscope Studios, which has been running since the year 2000, Republic Studios is just beginning to come into its own – the studio opened its doors this past September. However, in just that short amount of time, there have been plenty of incredibly talented artists and producers that have come through the studio that I’ve been blessed to work with such as Nav, Metro Boomin, and up-and-coming artist Shaboozey. I believe the client list for Republic Studios will continue to grow, and I can’t wait to see what 2018 has in store for the studio.

Obviously, the world and technology in particular is becoming more digital as we move further into the 21st century.  Given this notion, do you have experience working with analog equipment and/or a preference between digital and analog?

M): While I had experience working with analog equipment during my time at Berklee, the reality is that almost all of my work is digital, working out of Pro Tools. However, with that being said, I love the sessions that make me use the console, and always wish I had more of them. I think it adds a tangible aspect to engineering, as you can actually touch the faders and the knobs. Unfortunately, I haven’t had many sessions that require the use of analog tape since moving to L.A, but I’d always be open to it!

So, if you can tell us, are there any upcoming projects you are excited about?

M): Most of the projects that I’m currently surrounded by at Republic Studios are to be kept under wraps, but there are some exciting projects coming up that were being finished during my time at Interscope, such as music from Zacari and Schoolboy Q. I can’t wait for it to come out! There were so many amazing projects done during that time, SZA, 6lack, and Kendrick Lamar’s recent releases all come to mind, and I know that these will just continue that trend.

Best Abstract Paintings of All Time: A Current Artisan List 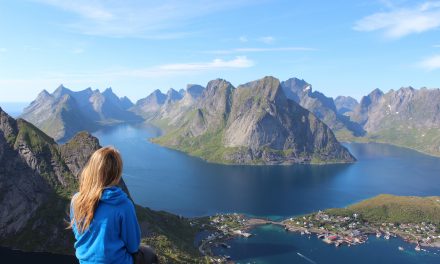 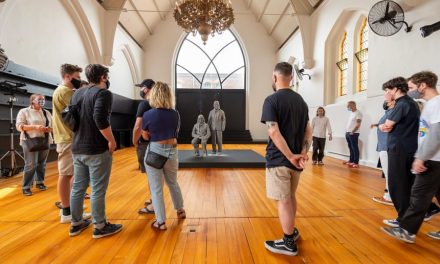 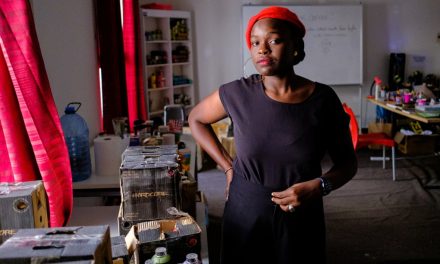