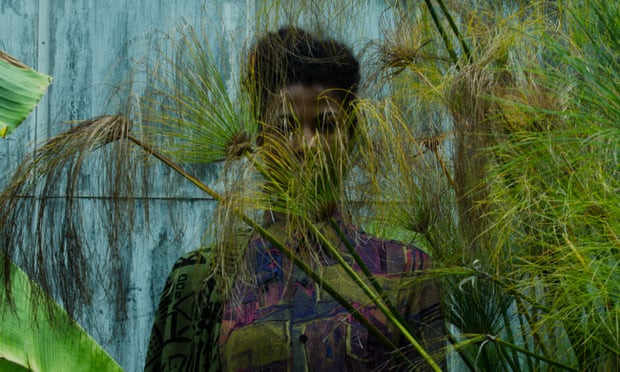 I put on a cassette tape and listen to Simnikiwe Buhlungu, a multidisciplinary artist, in the corner of Nottingham’s New Art Exchange. She says her feet are wet, that she’s lost, and that she believes in self-determination.

But it’s her declaration about community that grabs my attention: “Self can be a community,” she says. Hitching the notion of identity to external causes appears radical and perilous in a culture where the individual is cherished. Laced, a group show featuring seven female artists with ties to Africa and its diasporas, challenges us to do just that.

On some level, we’re all aware of how others have influenced us – the way we intonate like our parents or vote like our friends, for example. Laced takes it a step further, revealing linkages to history and geography and dispersing them across the gallery like the beautifully stitched tapestry the show is named for.

My green sweater melts into Zohra Opoku’s shot of lush flora as it fades into the green walls. A silhouetted female figure lurks among the trees – I get a glimpse of her eye, and she glances back – and her absorption in the surroundings makes me reconsider my own connection with nature.

The work of the seven artists reacts to a poetic text written by curator Loren Hansi Gordon in order to weave together a diverse range of themes. Laced is about race (“how we wear our hair”), Nottingham (“history of the city”), liberty (“the art of being free”), heart (“love is as love does”), and, most importantly, how we may “find ourselves in the other.” Artists with connections all over the world express this abundance of ideas via dense swirls of paint, colloquial conversation, powerful photography, exquisite needlework, and hypnotizing animation.

Rather from causing incoherence, the wide range of subjects generates a never-ending stream of connections. The personal aspect of the art is what draws us in. Buhlungu’s recordings of walks contain deep ponderings, location observations, burps, and songs, resulting in a rambling monologue that mimics the way all brains wander.

Having a connection also entails accepting responsibilities. The panoramic film by Tabita Rezaire examines how the internet continues to create repressive systems.

Rezaire condenses history to show how interconnection can be abusive and how our past impacts our present, from physical infrastructure whose routes resemble those of slave traffickers to Google’s algorithm’s recommendations, which include “why is Africa poor” and “why Africans don’t wear deodorant.” “The West needs new spaces to conquer” extends over the screen, forcing us to see the mistakes of earlier generations and how our pursuit for “power at all costs” is far from ended.

Because of a Covid schedule glitch, another seven artists in Cut & Mix will be tackling the issue of Black British masculinities upstairs. The parallels between Amartey Golding’s flower-obscured Black men and Opoku’s fauna-obscured women describe how overly rigid gender identities have severe consequences on both sides of the coin. Men are also cornered by the demand for women to look a specific way.

As several of the pieces in Cut & Mix demonstrate, this niche is narrower than ever for Black males. Recoded video games featuring Black characters from fighting games are included in Antonio Roberts’ Heavyweight Champ. Adam Hunter from Streets of Rage appears in Donkey Kong, while Balrog from Street Fighter II sprints through a Mario game.

Later, Beverley Bennett puts female artists’ lyrics into the mouths of male gospel singers, Marlene Smith dresses up in her late father’s attire, and Michael Forbes wears multicolored wigs and diamante-encrusted hats while maintaining serious facial expressions. Reframing not only reveals the limited and constrictive road that Black males are often forced to take, but it also provides an alternative in which vulnerability, sensitivity, and flamboyance are valued.

A softly lit orange chamber is located in the rear of the gallery. As I gaze at a photographic image by Rotimi Fani-Kayode, the sound of gospel singers and the perfume of a scented diffuser fill the air.

Two Black guys face the camera, the one wearing a crimson robe and looking heavenward, the second nuzzling into his shoulder. The first man’s assurance and quiet calms the second, providing him with a safe haven and a place to rest. It’s as if I’ve stumbled upon a church at the end of a long trip as my senses alight in the warm, enclosed area.

I, too, would want to put my head on this man’s shoulder, since I am full of thoughts. It’s not simple to connect, but it’s the only option we have.

Thanks to Hannah Clugston at The Guardian whose reporting provided the original basis for this story. 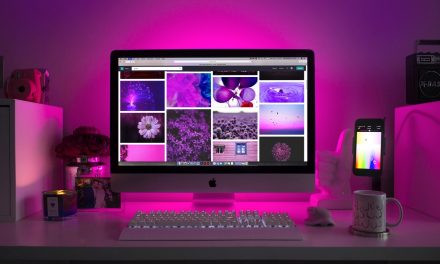 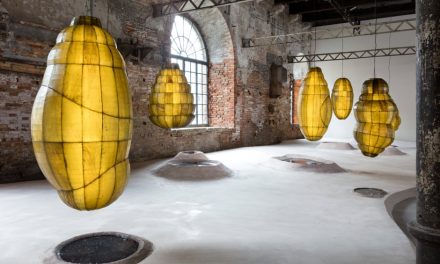 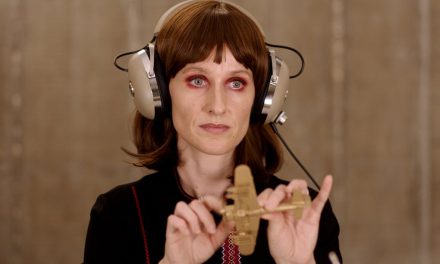