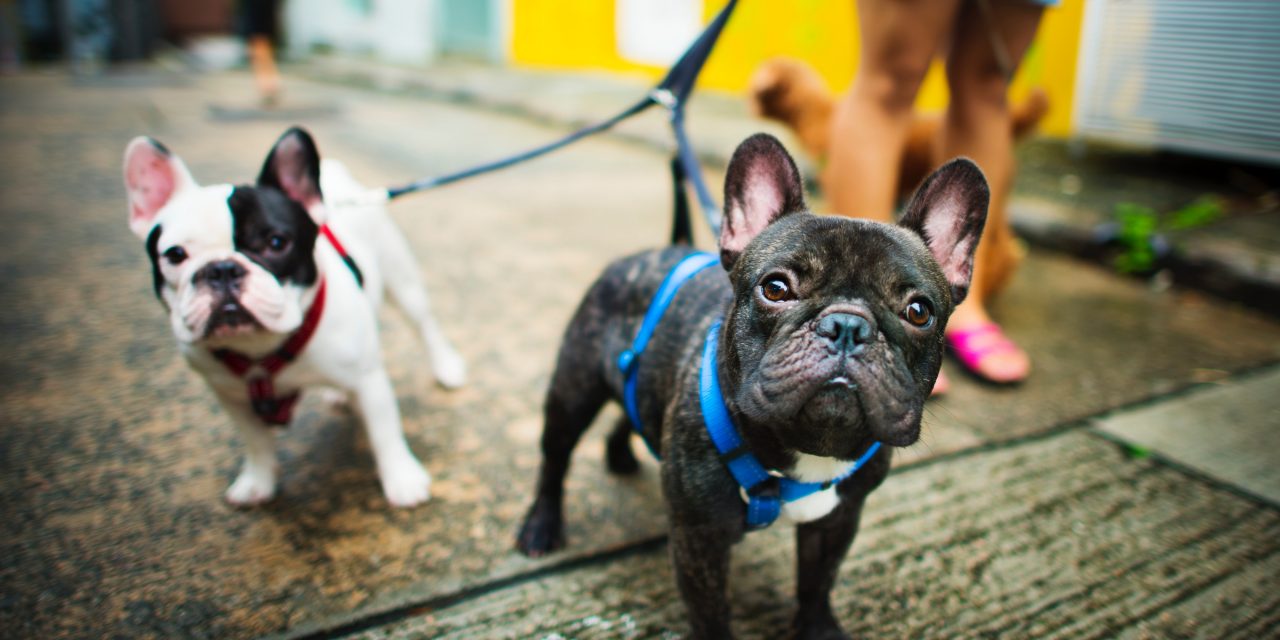 Once you’ve brought home one puppy, it’s difficult to not be tempted to bring home a second puppy as well.

Puppies are, very simply, one of the greatest joys of domestic life. In a way, puppies have many of the personality qualities we wish that we had ourselves: unaltered joy, enthusiasm, excitement, playfulness, and curiosity.

And bringing a puppy into the home completely changes the environment. The home becomes much more lively right from the start.

Taking care of just one puppy can prove to be a real challenge, and bringing home a second only ups the stakes and the amount of time you’ll need to dedicate to raising the pups in the right way.

We’ve compiled some tips to keep in mind when bringing home a second puppy. Since there isn’t enough room here to provide a comprehensive guide, we would also encourage you to consult with the many books that have been written on dog care.

It would also be advisable to speak with a vet in your area about care tips for your specific breed of puppies.

Learn From Your Past Mistakes

If it’s been a while since you brought home your first puppy, then you already know how easy it is to make simple mistakes when learning to care for your pet.

You’re also probably familiar with how much destruction a puppy can cause both inside and outside the house.

So before you bring home a second puppy, take a few moments to think back on some of the bigger mistakes you made the first time around.

What could have been done differently? Are there ways you can treat the new puppy that would encourage good behavior from day one?

If you have roommates or family members living with you, then go ahead and make this step a conversation. Brainstorm on ideas for ways to improve. 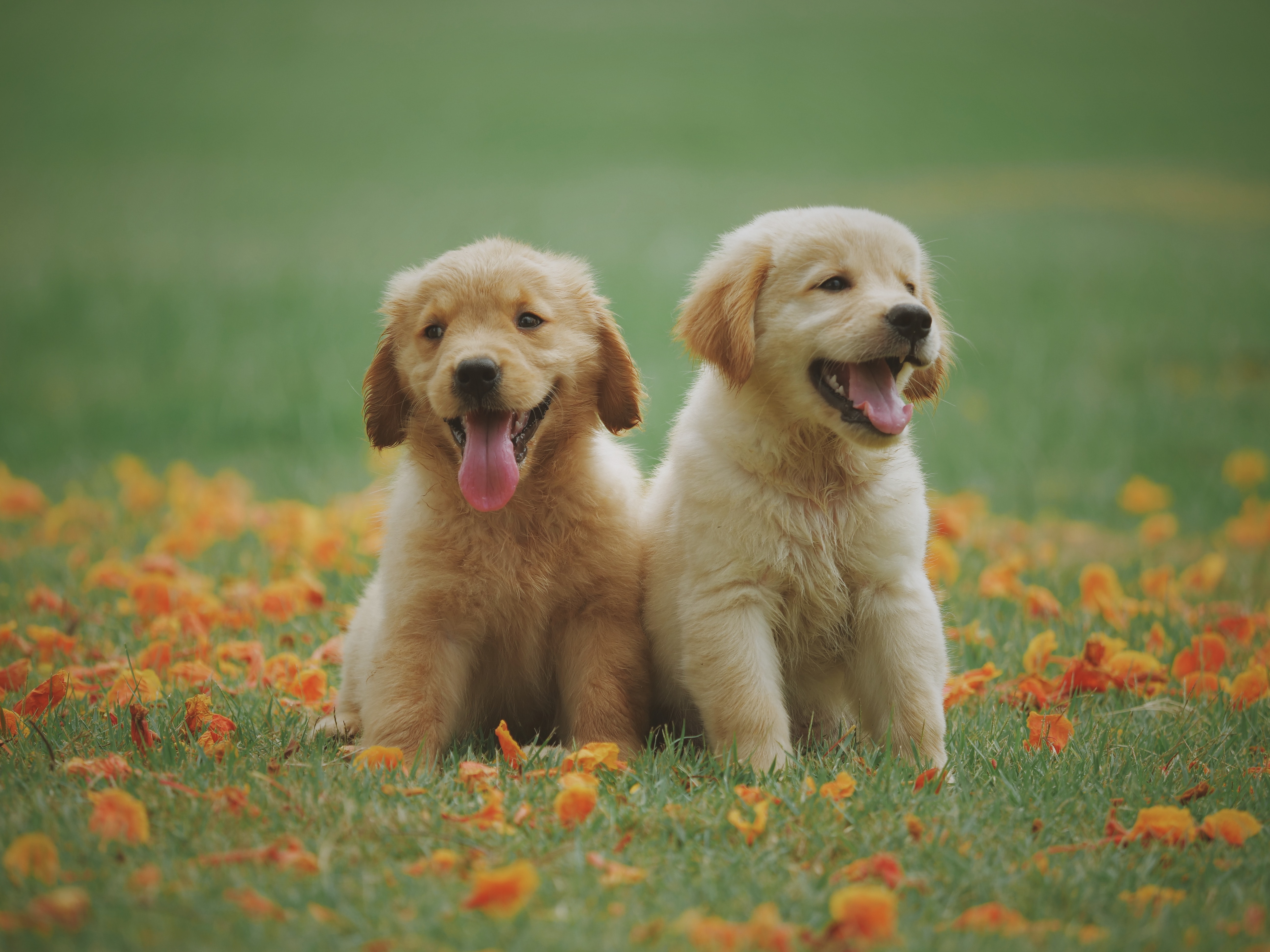 This kind of simple mental preparation can encourage a more thoughtful approach when it comes to raising a second puppy.

With your first puppy, you may not have puppy-proofed the home, opting instead to take things as they came and make adjustments as necessary.

And even if you did puppy-proof the home on the first go-around you likely noticed that certain methods and tools just didn’t work.

Maybe the style of gate you purchased didn’t pose much of a challenge to the pup. Maybe the dog found a way to get to all your nice shoes even when the closet door was closed.

Well, now is your chance to perfect your methods.

If there are certain rooms in the home that you don’t want either dog to enter, even after they’ve grown up, then it’s important to establish those boundaries very early on. 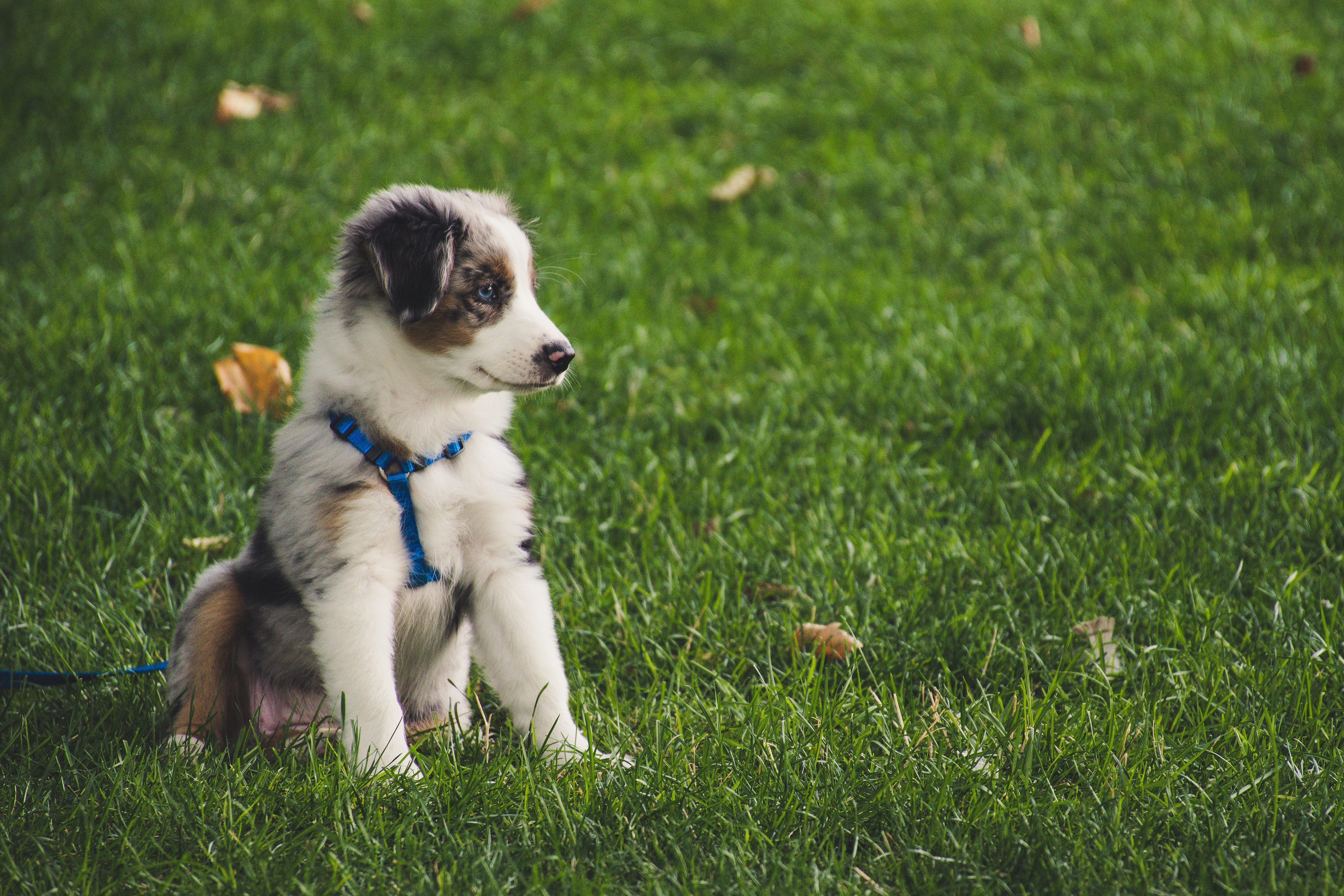 Make sure that neither dog can gain access to dangerous foods or cleaning chemicals. A good way to do this is simply to put dangerous items in very high places, such as in cupboards or on shelves.

While cats have the ability to climb to great heights, dogs probably won’t have the chance to reach that high, even when fully grown.

It’s also an important step to take the time to introduce your new puppy to the dog that already lives in the house.

Your first dog has most likely come to think of the house as his or her territory, which is very important to pack animals like dogs.

Bringing in a new dog could signal to your first puppy that there’s a threat present and that they need to defend their space, along with everyone who lives there.

Try to introduce the dogs to each outside of the house at first. This way, your first dog is less likely to be territorial right away.

Also make it clear that you like the new dog, petting it and praising it for behaving. Your first dog will take this as a strong recommendation in favor of the new puppy.

If the two dogs begin to growl at each other or even start to fight, separate them until both have calmed down.

If you have persistent problems in getting the dogs to act friendly toward each other, you should consider speaking with a vet or dog trainer for advice.

Stand Up for your Right to Sleep

It can be tempting to answer every beck and call of your new puppy. After all, they only speak up when they really want something. 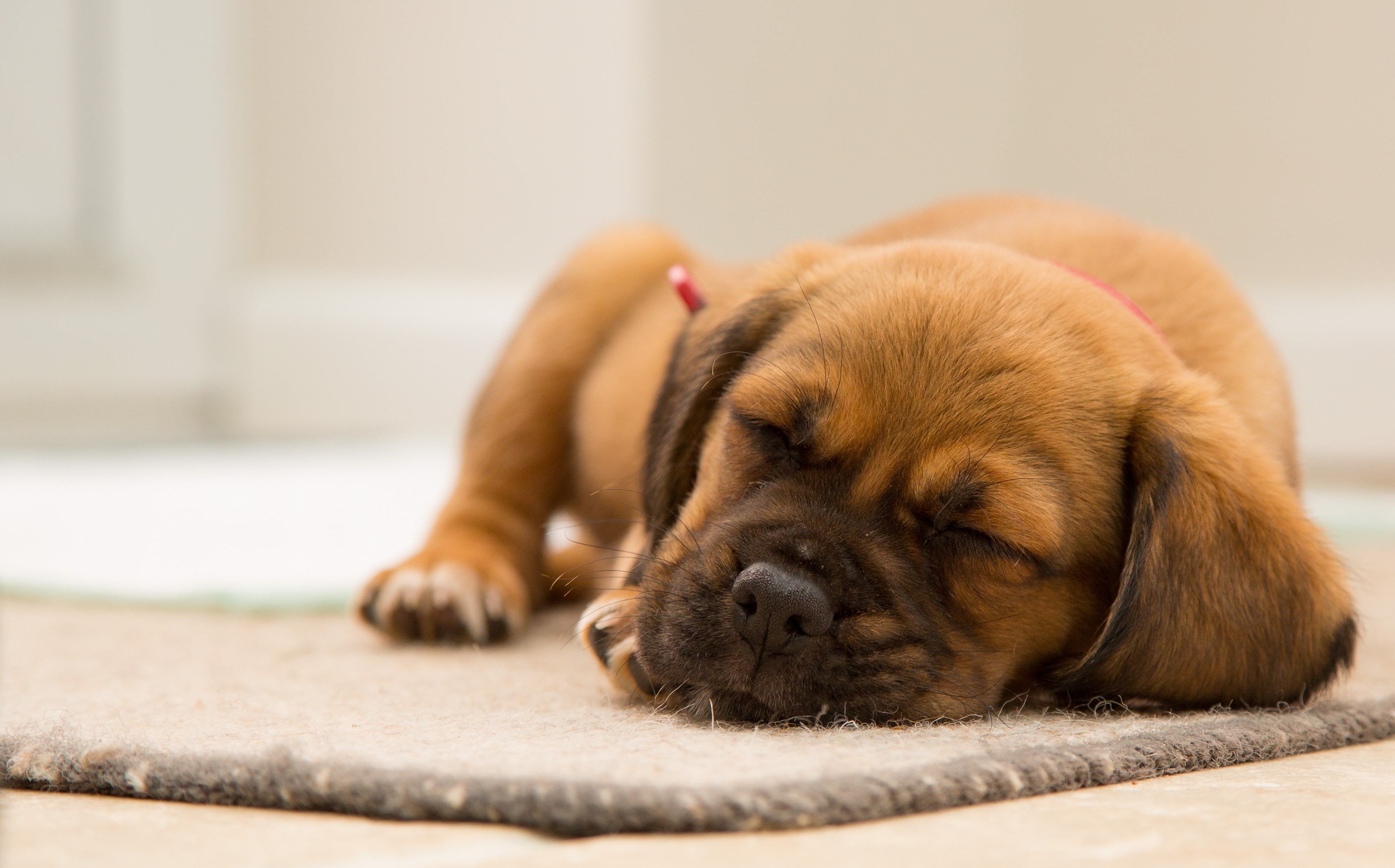 But it’s important to not let the pup control your schedule, especially when it comes to bedtime.

Housetraining a puppy in particular can be a difficult process, and there may be many accidents before the pup learns how it’s supposed to work.

Make sure to take your new puppy outside for potty breaks many times during daylight hours, including at least once after the pup has eaten dinner.

If you stick to this schedule, then ideally your new puppy won’t try to wake you up in the middle of the night, asking to go out.

The new puppy will also likely observe your other dog and take note that when the lights go out, it’s time to settle in for sleep.

Both of your dogs will have to share the house as a whole, but they’ll still need small areas that they know are just for them.

This is especially true when it comes to food and water bowls and dog beds.

Make sure that each pup has its own set of bowls and its own bed. The bed also doesn’t have to be purchased from a pet store. You can also sacrifice a pillow or a few blankets in a specific place in the house for each dog to sleep on.

No matter how well you prepare, bringing home a second puppy is going to be an adventure. Remember to roll with the punches as much as possible and to never hit or physically punish either of your dogs along the way.

Your reward will be a new best friend who’s always happy to see you, and what could be better than that? 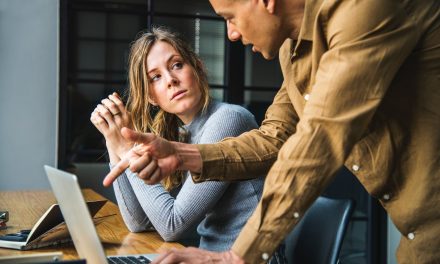 “Should I Quit My Job if it Makes Me Unhappy?” – A Guide 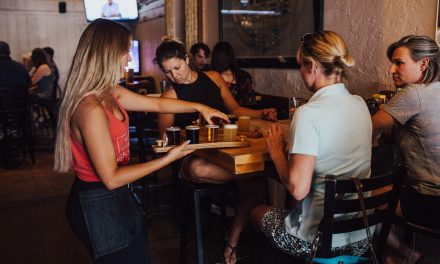 How to Be a Great Female Bartender: 9 Suggestions to Try 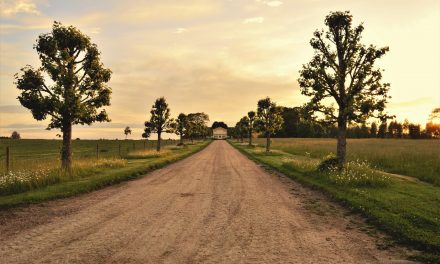 Health Benefits of Living in the Country Versus the City 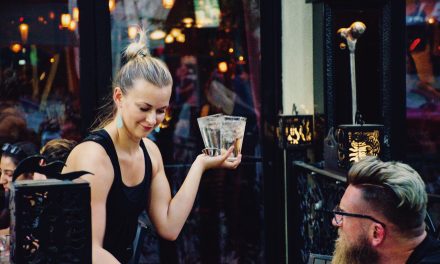 How to Apologize to a Customer for Bad Service: A Guide