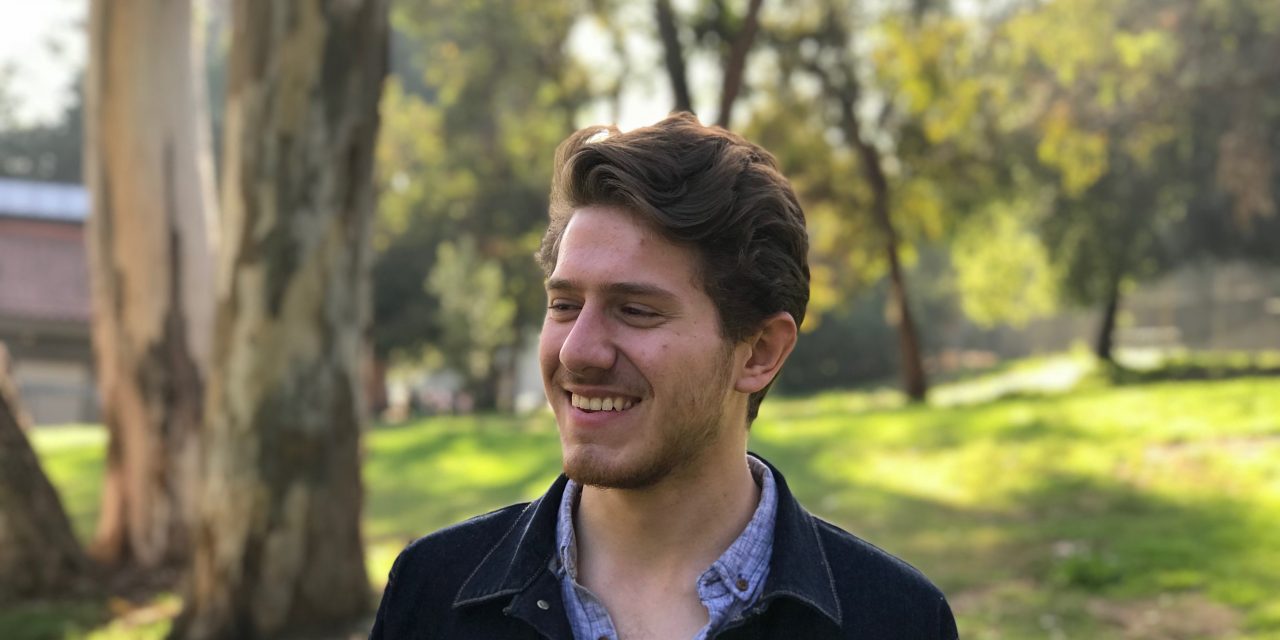 From the live stage, to the recording studio, to the gaming console, the career opportunities for accomplished musicians and composers range greatly. What was once a role more defined and traditional has become more diverse yet equally as applicable in the digital age, but the competition for these jobs has remained just as cut throat. Vinicius Barbosa is one such composer who has combined his academic knowledge of music with an entrepreneurial spirit, creating opportunities for himself such as opening for world renowned band Franz Ferdinand in addition to composing for several video games. We had the opportunity to ask Barbosa about his most accomplished projects as well as gain some insight into the life of a busy composer.

What would you consider to be the most ambitious projects you have worked on, either at Hexany Audio or on your own? What was difficult or challenging about these works?

Composing the score for The Freshman was an especially challenging project. The scoring aspect was in itself quite difficult, writing wall to wall music that conveys a story in a comedy setting but also makes musical sense, while still keeping in mind that an orchestra would have to be able to perform the score live without getting exhausted. The conducting aspect was also full of challenges because performing music live to picture requires many technical contraptions in order to keep the music in sync.

What was the experience like when your band opened for Franz Ferdinand? How have you successfully been able to network yourself/your band to get bigger gigs such as this one?

It was a very positive one! It was back home in Brazil and we had a pretty large crowd and everyone seemed really excited for us to be there. We got to interact with some very cool people backstage as well, just a great time on all fronts! I think the networking thing has worked well for me largely because I’ve been working hard on keeping myself active with musical projects and that seems to breed more work. I’ve also focused a lot on cultivating genuine friendships with the people I collaborate with.

Are there any other performances over the course of your career that stand out as being particularly special or memorable?

One I’ll always think fondly of is conducting the Berklee Silent Film Orchestra as the opening act for the 2017 San Francisco Silent Film Festival, performing our score for the classic Harold Lloyd film The Freshman . Harold’s granddaughter was in the crowd, which was a huge honor for us.

Looking forward into the future, do you think that there will be an increasing amount of opportunities in the gaming industry for composers like yourself given the increasing popularity/viability of virtual reality, esports, and gaming in general?

Absolutely! I think we’re already seeing this increase in opportunities and it’s a very exciting time to be writing music for video games. With the rise of all of these different branches of games we now have such a variety of projects being developed, which is certainly a thrill for composers like myself!

How have you been able to successfully collaborate with such a wide array of other artists and directors given the creative and subjective nature of your industry?

I’d say making games, films and music is actually less subjective than one would think. There are actually right and wrong creative choices in many cases when pairing music with visual media. At the end of the day though, having a strong creative team where people are clear and on the same page about the creative direction is what makes for a really solid project.

Are there any specific directors or video game franchises you aspire to compose for?

Oh, more than I could count! What is really exciting to me, though, is seeing so many new and creative franchises being developed in the past few years. As a composer and a fan of video games that’s just amazing! 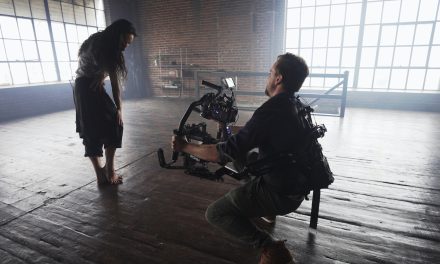 Is Becoming A Successful Actor Hard? 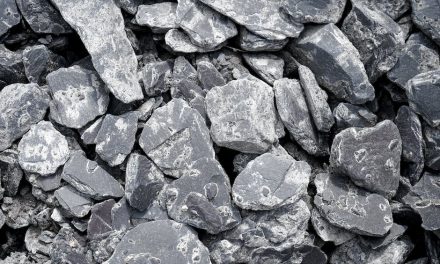