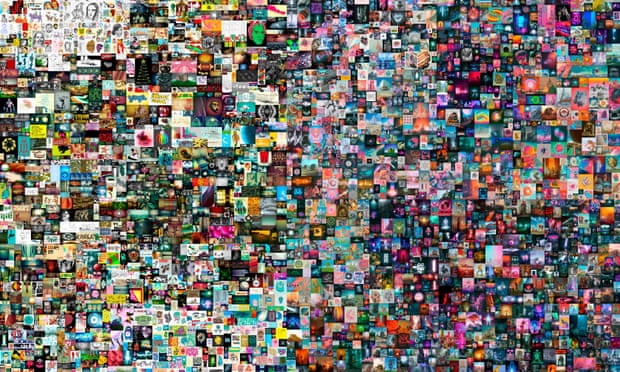 In 2021, the worldwide art market set new highs, with billions of dollars being paid for works by impressionist, postwar, and contemporary artists, with a large portion of the money coming from cryptocurrencies and other technology.

In November, prominent auction houses in New York sold more than $2.6 billion (£2 billion) in art in only two weeks. Wooden Huts Among Olive Trees and Cypress Trees, which sold for $71.4 million, was one of four paintings by Vincent van Gogh that sold for $161 million.

When Jean-Michel Basquiat’s 2-metre-tall artwork In This Case sold for $93 million in May, it became the most expensive painting to change hands in 2021. The sale of 35 paintings from the Macklowe Collection, including works by Andy Warhol, Jackson Pollock, and Mark Rothko, totaled more than $676 million in November.

Landscape by Nicolas Party sold for $3.2 million, more than twice the previous high for the Swiss artist.

“There’s no denying that the art market is inflated. And I believe that the art audience is broader than it has ever been. “In the 277-year history of our company, we’re seeing record levels,” said Charles Stewart, chief executive officer of auction house Sotheby’s.

According to art industry analysts, demand that was stifled by the worldwide Covid epidemic in 2020 has sprung forth at the same time as sought-after artworks are being offered for sale. “There has been an extraordinary amount of high-quality material coming to market, which has drew the attention of buyers,” Stewart said.

It’s not only artworks that fetch exorbitant prices. The Hamilton Aphrodite, a Roman sculpture from the first or second century AD, set a new world record for an antique marble sculpture when it sold for over $25 million in New York last month, exceeding its pre-sale estimate of $2 million to $3 million.

For the first time in 2021, Sotheby’s luxury auctions totaled more over $1 billion, including streetwear and skateboard decks, as well as jewelry, watches, handbags, wines, and whiskey.

In March, a non-fungible token (NFT) of Mike Winkelmann’s Everydays: the First 5,000 Days sold for a record $69 million, putting him “among the top three most valuable living artists,” according to Christie’s.

The market for ancient masters, on the other hand, was less robust, with sales at auctions last month down almost 20% from two years earlier.

According to the 2021 Contemporary Art Market Report, $2.7 billion in contemporary art was sold at auction in the twelve months leading up to June, indicating a “stronger, more diverse, and denser market than ever before.”

Experts attribute the growing market to at least three variables, which may overlap: youthful “crypto-driven” consumers, the expansion of the Asian market, and the perception that art is a smart investment in these uncertain times.

People who have earned a fortune from cryptocurrency and other technology “are now participating at extremely high levels,” according to Stewart. “They’re young and they’re international.”

For the first time in November, Sotheby’s welcomed live bids in the ether cryptocurrency, which is popular among the digital art and NFT communities, in the auction of two Banksy pieces, Trolley Hunters and Love Is in the Air. They went for $6.7 million and $8 million, respectively.

According to Arnold, cryptocurrency payments have become “a viable alternative to fiat currency.”

In November, a cryptocurrency organization raised almost £47 million (11,600 ether) in a few days on its online crowdfunding website in an effort to acquire a rare surviving copy of the United States constitution. Kenneth Griffin, a hedge fund manager and art collector, outbid them.

In the year to June 2021, Asian buyers accounted for 40% of sales in the contemporary art market, topping out the United States (32%), and the United Kingdom (22%). (16 percent ). According to the Contemporary Art Market Report, the Asian market has “effectively become the world’s primary zone for the exchange of contemporary artworks.”

Asian purchasers account for a third of large worldwide sales, according to Sotheby’s and Christie’s. Sotheby’s shattered sales records in Asia last year, hitting $1.1 billion by the end of November.

Investors looking to “tangible works of art as stores of value” at a time of growing inflation, according to Arnold, was another element encouraging this market moment.

“I don’t think this is a bubble at all,” she continued. The current state of the world means that art will continue to be a means of storing value. And there’s always fresh money coming in, as well as new customers.”

In October, she claimed, there was a 50 percent rise in millennials purchasing and bidding at Christie’s London sales. “Whereas in the past, the baby boomers were the ones who bought aggressively, we’re starting to see a generational shift, which means that growth is coming from both new markets like Asia and established markets as the younger generation steps in.” 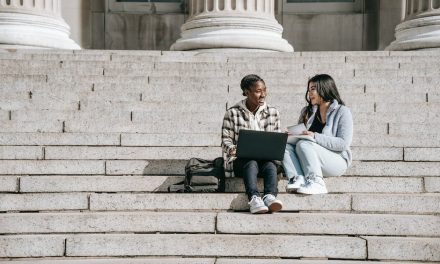 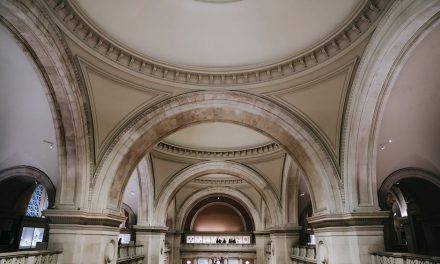 How To Be An Exhibit E Gallery Manager 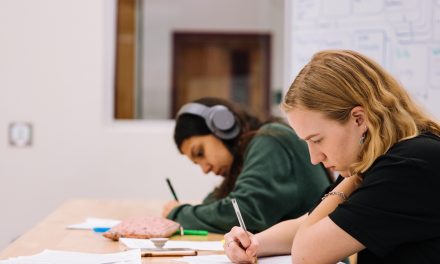