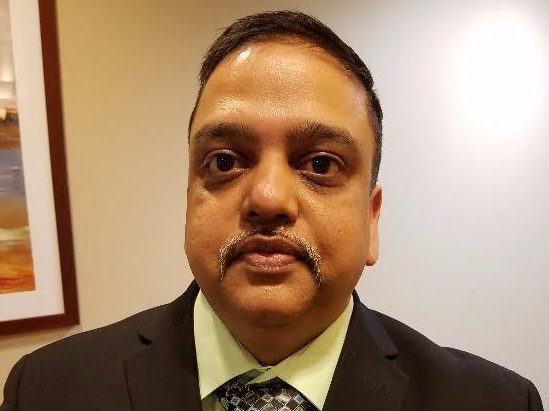 The future is almost certainly going to be a connected one, with everything from phones, to cars, to refrigerators constantly sharing information in order to optimize their performance. We had an opportunity to chat with writer and programmer Sourav Sahay about his upcoming book IoT: From Basics to Advanced Concepts.

Sourav has previously taught coding and written a college level book on C++. He’s also done extensive work with numerous states’ justice departments, in order to help make their bail systems more fair and efficient. We had a chat about his extensive knowledge on the subject of IoT, and just how it will revolutionize the future.

What is the most important thing to consider when writing a book about coding for educational purposes?

I think the single most important thing is to think from the reader’s perspective. We must keep in mind that readers of books on coding are already under a lot of mental stress because of the nature of coding and software engineering. The book should be written in such a way that allows them to understand the concepts without too much effort. As such, the onus of writing detailed explanations lies with the author.

Did you receive much feedback from your first book, or did its wide circulation serve as enough praise?

The book has sold more than 50,000 copies worldwide. Moreover, the book did attract a lot of praise too. Naturally, these have encouraged me to write more and more!

Considering you’d previously worked with coding languages, what first inspired you to write a book about The Internet of Things, a technology that is still quite speculative?

I like technology a lot. At the same time, we should not forget that languages form the basis for all technology, especially the tech that lies at the heart of the Internet of Things. For example, you may not know that C and C++ are used to program micro-controllers, which are the most critical component of an IoT setup. As such, IoT was the natural next stop for me after writing on C++.

What, in your eyes, is the most exciting development that the IoT could bring about?

I am a firm believer that technology should simplify our lives and should reduce its pace. A technology that is doing the opposite should be discarded, or its use modified. We should possess technology and it should not be the other way around. One crucial example of this can be seen in agriculture; IoT can reduce the burden on farmers by automating a lot of their tracking activities. IoT can also make household life easier by automating numerous household management tasks like shopping and cleaning. It can also monitor the health parameters of elderly, sick, or disabled people, and send either the raw data or the processed data to the medical service provider.

What were some of the challenges in writing the upcoming book?

One of the biggest challenges, by far, is the number of disparate technologies that constitute IoT. Technologies like microprocessor programming, internet and cyber security while being rigorous technologies themselves, need to be able to work in perfect unison in order to setup IoT.

What are some of the risks associated with this technology, and how can these risks be mitigated?

A major risk is the threat to privacy. Thus cyber-security is an important component of any IoT setup. These risks can be mitigated by implementing various cyber security suites.

You’ve also recently done some work creating software for numerous states’ justice departments, creating algorithms to make the bail bond process more efficient. Do you believe there’s much room for the justice system to be improved by IoT technologies?

Yes, I do believe so. One important area is monitoring defendants who have been marked for pre-trial monitoring, have been placed under house arrest, or have restraining orders issued against them. These defendants can be monitored by making them wear anklets that are IoT enabled. Violations of parole conditions by defendants can be reported automatically. Also, such violations can enable the IoT system to automatically change the parole conditions, or make recommendations to the parole officer.

Does your book on the IoT have a title yet, and what kind of audience do you hope it will find?

Yes, I have given the book a tentative title, “IoT: From basics to advanced concepts”. The book is for graduate level University students. It is neither an overview nor an in-depth bible of any particular concept. It covers a wide range of topics. These include the evolution of IoT, application areas, smart devices, standardization, micro-controllers, programming languages, big data, security etc.

How important are logic building abilities for a software engineer?

Do you foresee yourself shifting your focus towards writing, or are you still a programmer and developer at heart?

Well, it is hard for me to write on a technology on which I do not code. Thus, I would like to be both: an author as well as a software engineer! 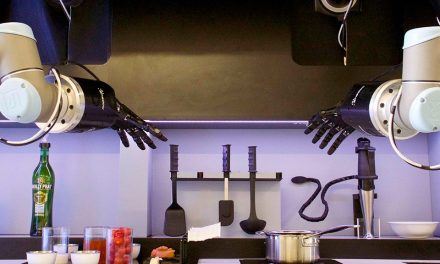 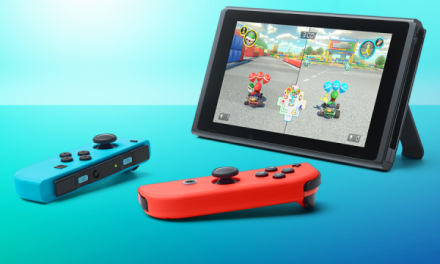 Nintendo Continues to Flood Its Market with Low-Priced, (and Basic) Indie Games 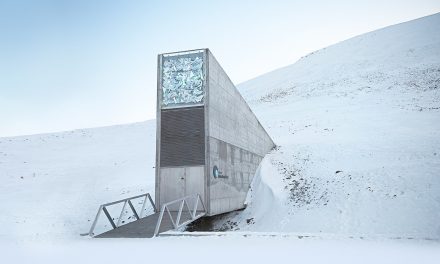 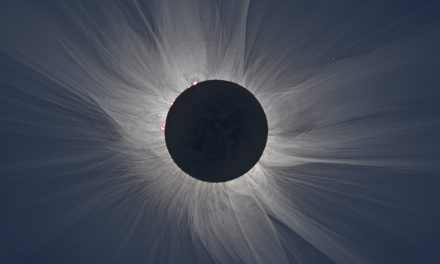