From opera houses to engineering studios, a conversation with Brio Weizhao Zhang 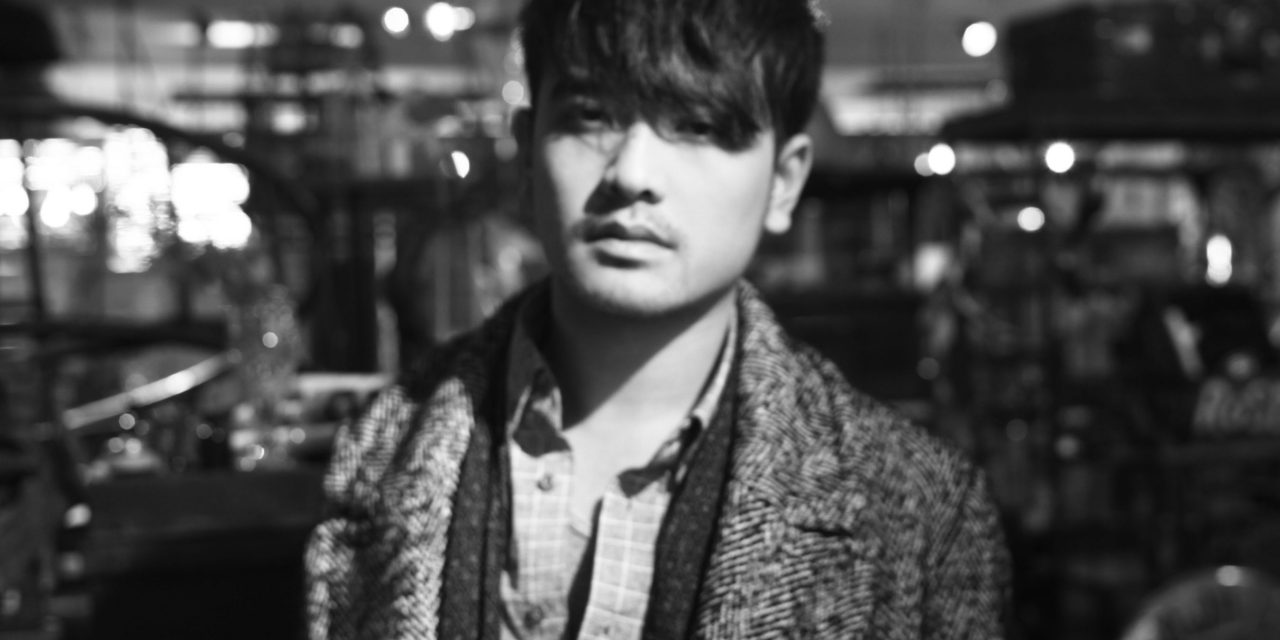 Brio Weizhao Zhang has made the rare transition from classical music to pop; recently moving to LA to both preform with the rock band Lucente, and to work behind the scenes with some of the biggest pop sensations of the international music scene. I had a brief conversation with Brio about his approach to music.

Who would you call your biggest musical influence?

Rachmaninoff, the Russian classical composer, will always by my biggest musical influence, even though pop music, these days, has a stronger impact on my musical style. His compositions have influenced me in different ways throughout the years. When I was young, I learned many of his hard piano tunes, and when I was in college I analyzed his compositions. One of the pieces that still shocks me the most whenever I listen to it is his piano concerto no. 2. The melancholy and beauty of its Russian color and strong nationalism are revealed by its melodies. His creative harmonic color is another feature that I enjoy a lot. It has a strong influence on my composition.

Before coming to the US, what would you have considered your greatest musical achievement?

In December 2012, two of my Symphony orchestras with mixed choruses were chosen to be performed at Guangzhou Opera House (One of the three main opera houses in China). This stands as one of my proudest performances. It was also a valuable writing experience for me. The musical concert was held to celebrate the opening of the 18th National Congress of the Communist Party of China, which was conducted by famous conductor Mr. Liao Yuan. To this day, I can still feel the nervousness and excitement I had back when I was rehearsing with the band every day before the show. Mr. Liao had a strict and careful attitude towards music. He offered me some advice on my compositions, which let them sound more logical. He was like a magician, bringing life into the notes on the sheet and vividly presenting them to the audience. In this working experience, I learned many new things that were not taught in textbooks, thus I felt grateful and honored to be given such a chance. We received strong positive responses from the audience, which made me very happy.

How would you describe your songwriting process?

The first thing that would come to my mind when writing a new song is the content. What is the song about? What could the audience get from it? The content is the core of the song in my opinion. If a song is without its content it is totally meaningless, even if it has beautiful melody lines or nice lyrics. If the content is attractive enough, it catches the heart of the listeners. Even if your lyrics are just a few words and a simple melody, the song will be spread effectively. After that I will think about the melody and the chords, create a demo, and then ask someone to write lyrics for me (I usually don’t write lyrics myself). Songwriting, to me, is a complicated process of mental struggles. You might write something today, only to throw it in the trash tomorrow. But, the continuous overthrowing and filtering then creates a song that I can be proud of.

What kind television work did you do, while in China?

In 2014 and 2015 I was part of “King of Mic” Global Chinese Cantonese Singing Contest, produced by the Guangdong Radio & TV Station. The show debuted in 2012, and has since been broadcasting six seasons. I was very honored to work in two seasons as music editor and arranger. My task was to rearrange the tunes that contestants chose to perform, and to write charts for live musicians. At first it was harder than I expected, because I needed to think of the big picture. On one hand, I had to be creative instead of just covering the originals, but on the other hand the audience had to be taken into consideration. The show itself was about reproducing old classic tunes, but if there was too much rearrangement involved then the songs would not resonate with the audience, which might have affected contesters’ scores. As a result, keeping communication and adjustment in mind was a necessity.

Exactly the opposite. I actually think writing for someone else is harder. Usually your clients will set some limits; plus, each singer has different conditions, including different tone, vocal range, and level of technique. You are not able to set your mind free and write whatever you want, but instead you will need to create the art inside the given frame. In contrast, when you are writing your own songs you can express yourself freely and effortlessly, because you are writing what’s in you.

You’ve recently shifted your focus more towards R&B and pop music. Do you have any interest in returning to the classical orchestral music you wrote earlier in your career?

I am prepared to go back to orchestral music writing at any time, which is also why I am highly interested in film scoring. The two are certainly connected, but film scoring is more commercial oriented. That means your works will be more widely spread. For a person working behind-the-scenes, there’s nothing more important than receiving wider acknowledgment for your work. In fact, I feel the same excitement no matter what style of music I write. A chance to write a song, to me, is just like fuel to a race car, and I am ready to speed.

What are your long-term aspirations while in the US?

My aspiration is to combine eastern and western music culture, and bring these elements to the American music scene. Like the famous singer Psy, who took Korean culture to the world by storm after his song went viral, I also wish my music could hit more and bigger stages with the message I’m sending out to the world. In the US, there are some of the best musicians and producers in the world, and my music stands a better chance to be heard and spread. I hope to contribute more to the various facets of American art culture. 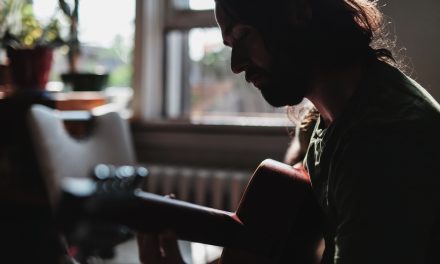 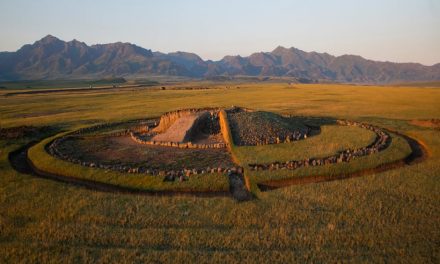