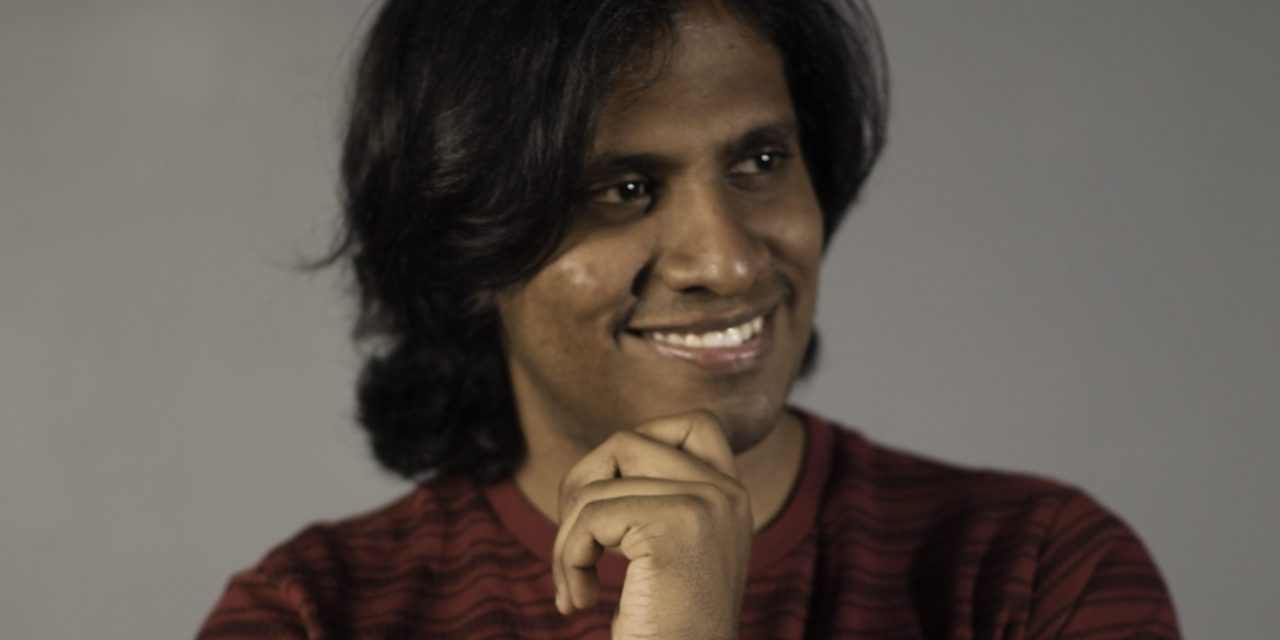 Don’t even get me started on Donald Trump. He may have won the presidency, but he hasn’t won me over at all. One of the reasons for my dissent towards the current administration is that Trump, despite all his talk for a great America, doesn’t realize that some of the greatest talent in America actually comes from outside our borders.

To find an example, look no further than Avimen Bala, a talented filmmaker by way of Singapore. Though he’s only 25, Avi has credits on numerous films, in capacities ranging from choreographer to co-director to editor. I got in touch with the busy film man to discuss his upbringing, his recent projects, and his future in Hollywood.

Can you talk about a bit about your experiences growing up in Singapore with a passion for art and performance?

Of course! I grew up in a society where academics is the number one priority for everybody. So, to have a strong interest in the arts is kind of like you’re heading towards nothing (in terms of a career). But over the years, there’s been a drastic change in the Young community of Artist where more Young Talents are coming up with Extraordinary abilities to showcase their skills in the entertainment industry. That inspires me to pursue what I love doing the most.

What inspired you to come to the US to study film, and how did your experiences at the New York Film Academy compare to your previous studies at The School of Audio Engineering?

After having decided that film is my life I decided to take my dream to the next level: directing films in Hollywood. I’m a crazy fan of films and filmmakers (including behind the scene types) and have done tons of research. My father suggested me to study at the New York Film Academy to learn from the experts, working in the film Industry across the world. I was very excited because having learned and completed Digital Filmmaking and Audio Designing Course at The School of Audio Engineering (SAE Institute), the cirriculum was more tech based. The New York Film Academy on the other hand taught me how to work with actors, how to direct your crew, and finally post production and how to change the final product that you see on screen. The New York Film Academy has definitely changed my perception and widened my thoughts to a whole different level in terms of viewing and making films. Now I have an even stronger motivation to enter Hollywood!

Do you think your experiences in dance affect your perspective as an editor and director?

I wouldn’t say it affects my perspective, but I would say that it inspired me to move into filmmaking. As a choreographer, I’ve directed and coordinated dancers on their steps and have also come up with innovative steps during rehearsals. At one point I was hired by a local filmmaker in Singapore to choreograph a music video. That was when I got to understand how the camera works, how are shots are taken. It was very new to me back then because, until that point, I was used to stage performance — nothing can be cut in live performance, there’s no stopping and starting like with film. That helped my interest in filmmaking. I then began learning editing and its associated processes and eventually, it became an addiction. I started editing for a couple of short films later on.

Your first film, “Belitter” is rather remarkable, as it was shot in Singapore’s four major languages (English, Tamil, Mandarin, and Malay). Was this inspired by the diversity of Singapore or was it a desire to reach very separate demographics?

Belitter is one film that I ate, slept and breathed during and after production. It was basically my first child. The film was directed by my colleague and former classmate from SAE, Mathankumaran. I was the Co-director of the film. We went to approach at least five producers with the script and all of them turned us down! At one point it came down to us doing it on our own. So we opened our own banner called “Briyani Boyz Entertainment” (the title Briyani Boyz came from a song that was very popular back in Singapore) and produced ‘Belitter’. We went through a lot to make this film come life. It was Mathankumaran’s idea to shoot the film in four different languages. We included all the languages because we wanted our message to be reached by people who spoke different tounges.

Out of all the jobs you’ve had working behind the camera, which do you think has taught you the most?

That’s a tough one! To be honest, all of them: choreography and editing are in my comfort zone. Each time I work a new cut for a film or music video, my creativity just keeps on expanding along the way. The same goes for when I choreograph a dance number for stage performance or music videos. But for directing and producing, It’s a challenge for me every time a new project comes in hand. It’s your vision that counts at the end of every scene.

Are there any filmmakers that have left particular influences upon your personal style?

There’s many! I admire Robert Zemeckis’s films — he has a very strong emotional attachment to the characters and the script and it shows on screen. And I’m very particular that characters in my scripts have very strong purpose. Mr. Zemeckis is an Actor-Director, as he’s amazing when working with his actors and bringing the best out of them. I’m not going to say that I work exactly like him, but I do get his influence and have a method to get my actors into character.

Right now, you’re working on Claude Brickell’s “Havana, Habana” a film that’s set in Cuba, in the 1950’s, and is very much centered around Latin-American culture. Do you feel like your global experience has left you well prepared for the challenges of this project?

Working with Claude and his post production team filled with people from various parts of South America is such an amazing experience. It was a challenge when I couldn’t speak the language, but despite that, we all speak the same language at the end of the day: film. I learned a lot from them. They are some of the sweetest people i’ve ever met. Claude is an amazing director. It was such an honor for me to work with him. He is currently working a new project which will go into production June of next year. I’m excited to work with him again and this time, I’ll be his co-director. It’s an opportunity of a lifetime! 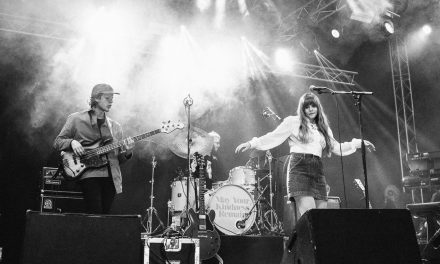 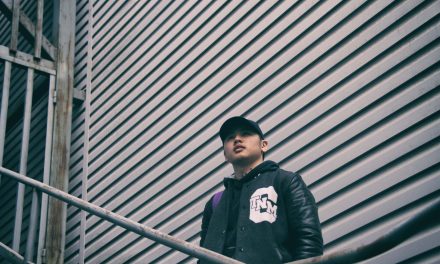 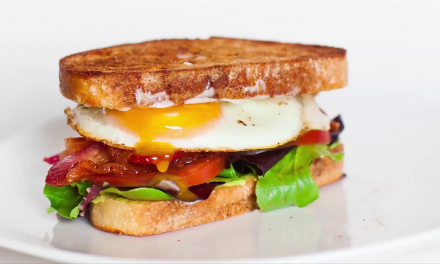