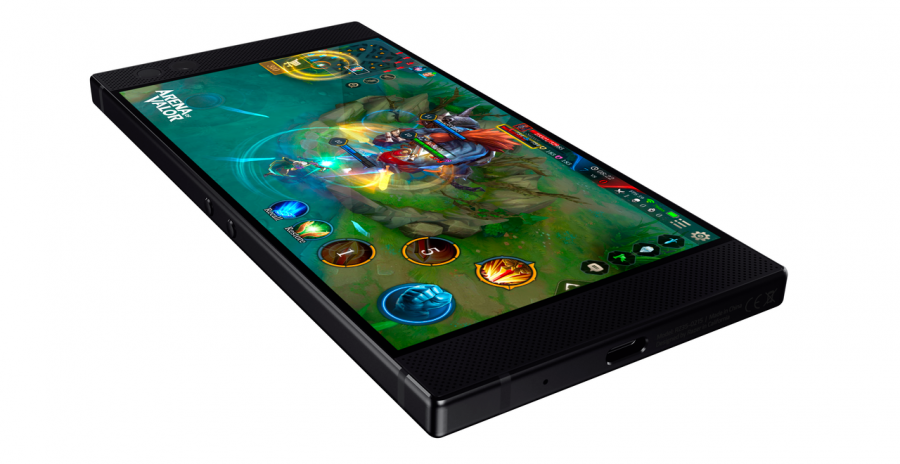 This week, Razer Inc., a company mostly known by PC gamers as the company that makes high performance keyboards and gaming laptops, announced the release date for their new product line: a smartphone marketed specifically to gamers.

While Nintendo has encompassed the mobile, gaming-specific market with its Switch, Razer intends to capture a larger audience via its latest development due to its processing power for games in addition to ‘regular’ smartphone features like a touch screen, internet, apps, etc.  The Guardian quoted the head of Razer’s mobile division, Tom Moss, stating “We didn’t start out trying to make a gaming phone, but rather a phone for gamers. Something you wouldn’t be embarrassed about pulling out in public.”

This being said, the phone includes 64GB of storage, (which can be added to) 8GB of RAM and stereo speakers that face the front, rather than being partly on the bottom of the device.  In an unusual design move for a phone marketed for gamers, the Razer Phone will not feature a headphone jack, but will be compatible with bluetooth headphones.

It remains to be seen whether or not gamers who have purchased Razer’s PC-related products will buy the idea of being able to have as in-depth of a gaming experience on one’s phone.  Only time will tell, but you can judge for yourself after watching The Verge’s video on the product below. 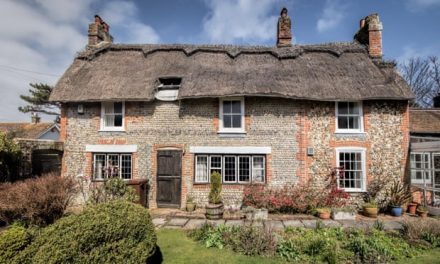 According to Historic England, the William Blake Cottage Is in Danger of Being Lost 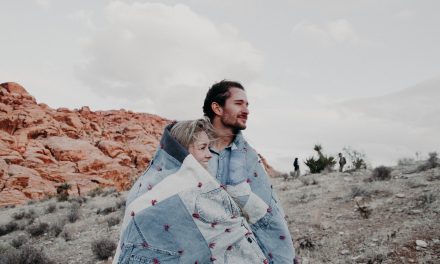 How To Apologize For Not Showing Up 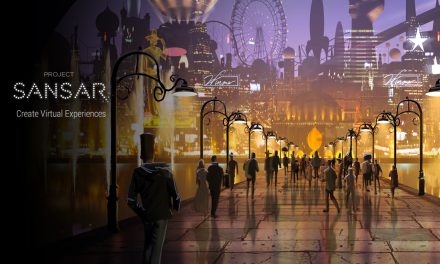