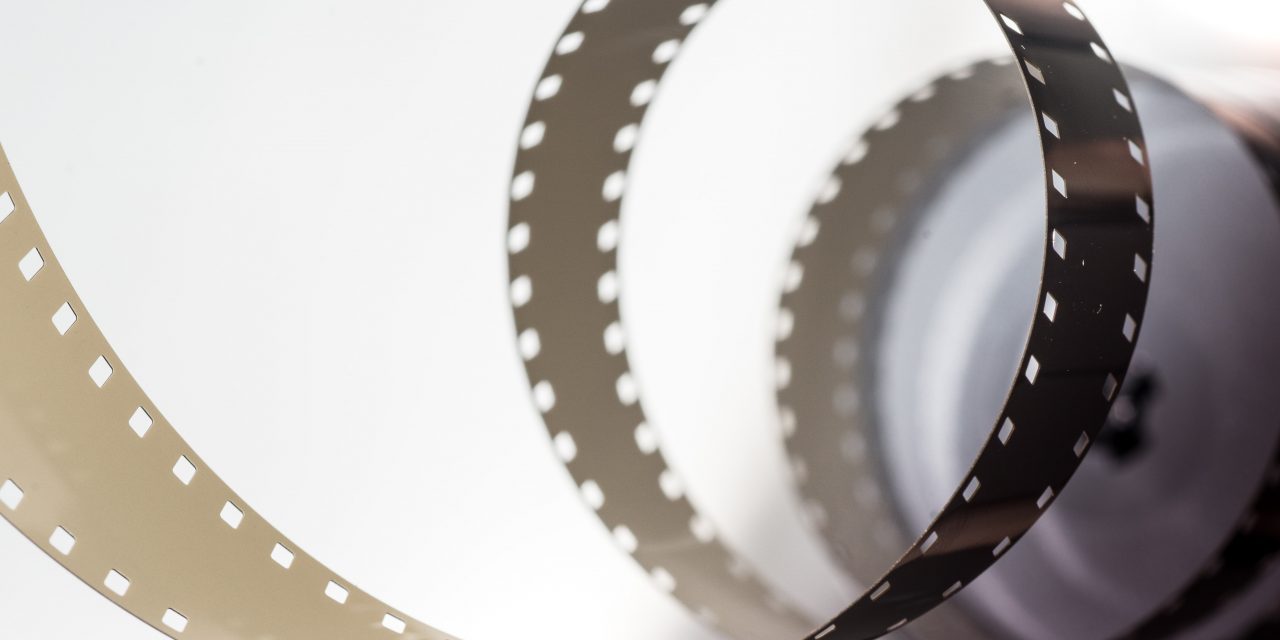 Movies are ripe for symbolic interpretation. Despite the original intentions of the director, the writer, and the crew, a movie can become something completely different in the eyes of new viewers.

Film classes tend to require film analysis, and when it comes to choosing a film to analyze, there are almost too many options.

Some films can also prove to be difficult to analyze, especially if they play out in a very straightforward fashion.

Below you’ll find a list of good films to analyze for film studies, along with some hints for different potential interpretations of each.

If you prefer not to watch and analyze older movies, you may want to read this article on why watching old movies can have its benefits.

Ingmar Bergman is one of the most famous arthouse film directors of all time, and every one of his movies is incredibly deep when it comes to visual symbolism and hidden meaning.

Persona tells the story of a nurse who has been assigned to care for an actress.

She quickly realizes that her sense of self is merging with the actress’s identity.

It’s about as strange as you would expect, which makes it a great candidate for film analysis. The movie undoubtedly has a few things to say about identity, art, and the human soul.

Amelie is one of the most popular French films in English-speaking countries.

Audrey Tatou stars as the title character, who as a girl gets so excited when her father interacts with her during yearly medical exams that he thinks she has a heart condition.

The main story follows Amelie as she tries to make life more magical for the people in her life, whether they’re friends, strangers, or just neighbors.

Apart from the storyline itself, the visual and technical aspects of the movie offer some wonderful opportunities for analysis and interpretation.

It’s a movie that has a lot to say about finding joy in everyday life, as well as the importance of taking action in your own life to bring about the lifestyle that you want.

It’s a comedy that’s certainly on its way to becoming a modern classic, both thanks to the impressive performances from the entire cast and also the stylish editing, blocking, and production design.

Hot Fuzz is just over two hours long, but it really only feels like one, at most. The rapid pacing and constant sources of entertainment keep the movie exciting while also delivering a compelling mystery centered around a small town in the countryside.

In fact, on your first watch of the movie, it may be difficult to tap into Hot Fuzz’s deeper meaning.

Try to pay very close attention to the small details in this movie, the kind of details that feel like background information.

You may even need to pause the movie at certain points to fully appreciate the amount of care and attention that went into creating the world of the movie.

Sidney Lumet made many powerful movies that commented on the harsh realities of modern life in the Western World.

12 Angry Men is likely Lumet’s most famous movie. The basic storyline follows a jury of 12 men who have been asked to arrive at a decision in a case of an alleged murder.

At first, they’re all ready to arrive at a decision of guilty and move on with their lives. It takes one intelligent man to slowly convince each of them that the provided details don’t necessarily mean that the defendant committed murder.

Almost all of the movie takes place in one room, and there are times when it feels more like a stage play than a movie, and that’s ultimately to the movie’s credit.

By the early 1990s, Martin Scorsese had already made some modern classics, not the least of which was Raging Bull.

Goodfellas is similar only in the fact that it follows the story of a single, real-life man, this time a man who was involved in organized crime for many years before deciding that he wanted to get out.

The storyline itself is serviceable, but the real star here is the technical prowess on display.

Try to take note of how each shot is composed, and how long some of the shots last. In particular, pay close attention to the nightclub scene.

One Flew Over the Cuckoo’s Nest

Ken Kesey was a bit of a madman. He was a counterculture icon in the 1960s and was famous for hosting happenings where he and some artfully-minded friends would take psychedelic drugs and perform for each other.

13 years after the publication of One Flew Over the Cuckoo’s Nest, Milos Forman directed and released a film adaptation of the novel, starring Jack Nicholson.

Kesey himself hated the movie, and he had some very harsh things to say about it.

But the general public has come to love this movie, and it often makes top 100 lists of the best films of all time.

There Will Be Blood

Paul Thomas Anderson has been making great movies since his days as a young director. Boogie Nights was his feature-length debut, a movie that still holds the respect and admiration of much more seasoned directors.

Daniel Day-Lewis starred in There Will Be Blood, a period piece about an oil baron in turn-of-the-century America.

Day-Lewis’s only real enemy or challenger in the movie is a young preacher who is adamant that he be baptized in the church.

The movie quickly becomes a metaphor for human achievement, capitalism, and excessive wealth.

Analyzing a movie requires you to watch it intently, and sometimes, you will need to rewatch the film in case you missed out some important parts. Also, before going into the nitty gritty of each film, research the characters and actors who are playing the roles – this will tell you how much time the production team took to make sure they will be releasing something worthwhile.

You should also look out for the plot and the movie’s theme. Where was it set, and when was the particular timeline of the film? You will need these information to understand why certain characters behave the way they do and why they use slangs that you’re not familiar with.

Their dialogue is important, because listening intently will help you identify the issues they are trying to tackle within the film. Thus, it is best to watch the movie alone or with a friend who doesn’t talk much during the film so that you can understand it better.

When you write, give it your all – an unbiased interpretation that is filled with many useful information. This will not only test your understanding of the film but will help future researchers or those just curious to understand it.

One of the most important aspects of choosing a film to analyze is to make sure that it speaks to you on a personal level. It should make you have an emotional reaction.

If you’ve had a natural response to a movie, then you’ll have the proper motivation to study the movie in-depth.

As for the smaller details, you’ll find them along the way, like so many bread crumbs on the path to higher understanding. 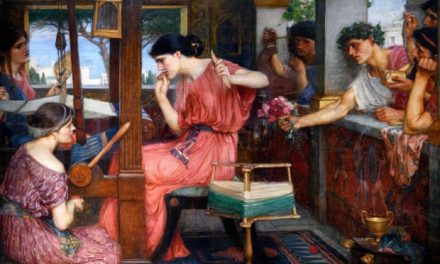 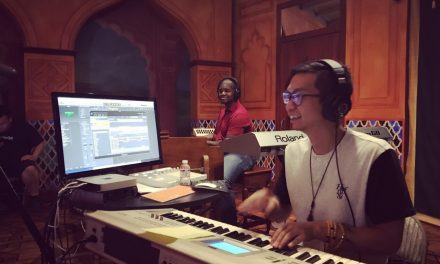