How to Ask For a Raise When You Are Underpaid: The Guide 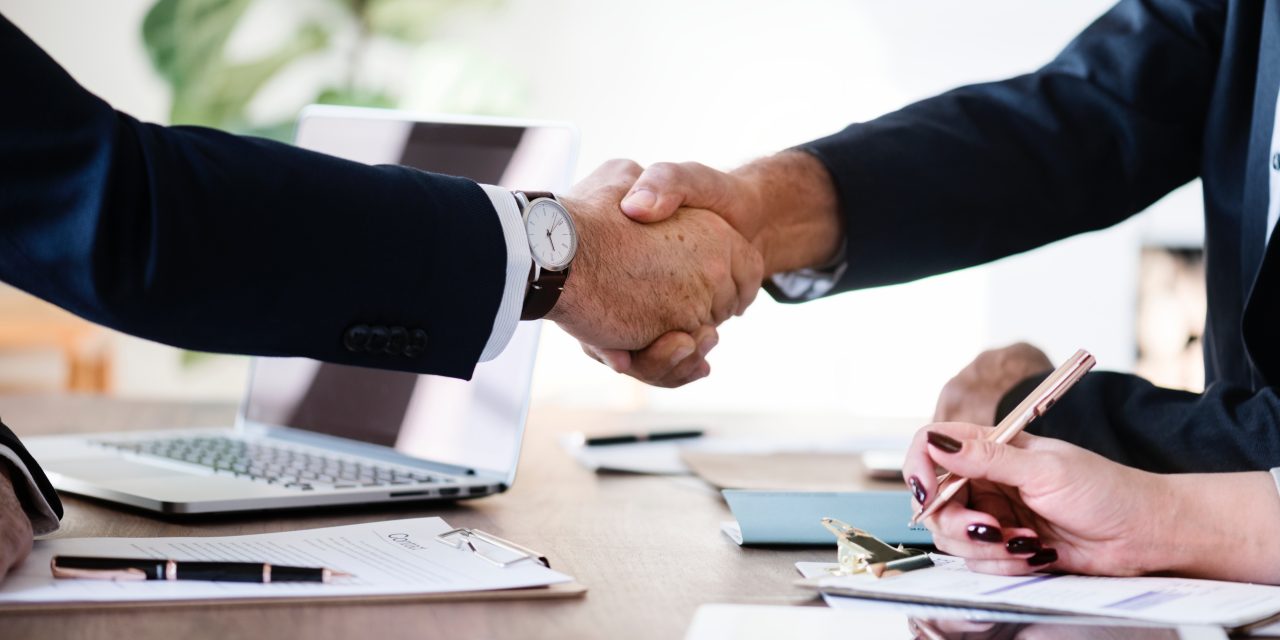 The cost of living keeps on rising. Is your salary on par with that rise? If it’s not, you may want to consider asking for a raise at work.

However, most people don’t know how to ask for a raise when they find themselves to be underpaid.

Did you know that current wages in the US are lower than they were in 1973? In 1973, inflation forced employers to downscale employee wages. Unfortunately, not much has changed since then, and the cost of living is higher than ever.

Let’s face it, being underpaid sucks! When you’re underpaid, you struggle to afford rent and have to make many other financial sacrifices. This vicious cycle needs to change.

In this article, we will show you how to negotiate a pay raise at work. 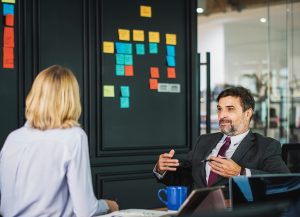 The first step is to ask yourself what value you have within your current organization.

To put your best foot forward, you may start by taking stock of your professional milestones to date. Have you contributed to profits in any way?

Find ways to prove to your employer that your accomplishments go above and beyond the duties listed on your original job description.

Demonstrate to your employer that you’ve put great effort into achieving your goals since the last performance review.

Employers tend to look for top-tier employees, and they want to hold on to those employees for as long as possible.

Making yourself a major contributor to the overall health of the company can help you maintain your position. Let your supervisor see that you are part of the team that increases profits while cutting costs as well.

For example, list how many dissatisfied clients you have directly helped and converted into loyal customers during the past fiscal year.

Show that you are actively pursuing personal growth int he hopes of evolving along with the company.

By aligning your worth with your employer’s interests, you increase your bargaining power at the negotiation table.

Proving your worth to the organization requires adequate planning. Choose a time when you will present your value on paper.

A mid-week meeting when your superior isn’t dealing with upcoming deadlines could be appropriate.

How much should a person of your skill level receive as compensation? Talk to professional recruiters and visit a few websites to understand what the market is currently paying for a role similar to yours. 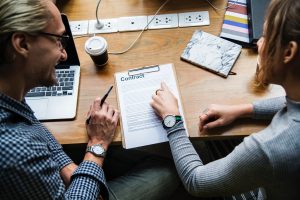 The value attached to a skillset varies depending on the current market demand. It is, therefore, important to research how much a person with your experience, skills, and abilities earns.

If your company has a provision for an annual salary raise, use the company policy to substantiate your request for a raise.

If you have never asked for a pay rise because you don’t want to sound too self-serving, you will simply never get one.

Also, your superiors can easily interpret silence as evidence that you’re content with your current salary and role. Statistics show that 75% of employees who asked for a raise got it. However, be careful not to sound too aggressive, either.

Instead, be assertive by highlighting the positives instead of making your employer feel sorry about your current pay. As you ask for the raise, minimize the number of counteroffers you make. Too many counteroffers are a put off to employers.

Let the negotiation be about the company and not about you. Hence, do a background check on what parameters your employer looks at before granting a raise.

When asking for a pay raise, it is not always a guarantee that you will get it. A salary negotiation may turn into a series of meetings running for months before you actually get a salary rise.

Therefore, be ready to accept an initial ‘NO’.  Then, plan to turn the ‘NO’ into a ‘LATER’ by asking your employer to recommend ways in which you can improve your current performance to better position yourself for a salary rise.

Using the recommendations you have received from your employer, draw up a strategy on how you can implement them in the shortest time possible. 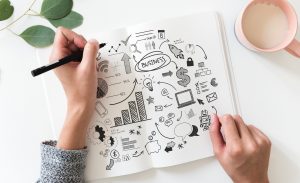 This plan should target a specific pay raise that you had previously discussed with your employer.

When you finally get back to the negotiation table with your employer, have your pay raise request in writing. This written proposal will act as a reference point as you plead your case.

1. More Benefits with a Low Salary

A good example is Walmart. Their employees enjoy government subsidies like food stamps and Earned Income Tax Credit. As a result, they have low salary bargaining power.

At the time of employment, these benefits look lucrative. However, a few months later, you realize you’ve been trapped, and you have no idea how to ask for a raise when you really need it.

Have you realized that short-term contracts pay twice or triple the amount offered for the same position under a permanent employment structure? 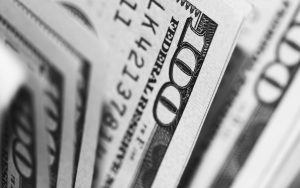 This remuneration trend is prevalent. And because we are all scared to start over after a contract expires, we take the bait.

Employers pay workers minimum wages because they can. Back in the ’60s, about a fourth of employees had joined Workers Unions. Today, Union membership is at only 11% and even lower in the private sector.

Without unity, workers cannot force employers to pay what they deserve. It is now every man for himself, at least in most industries.

Most employees feel comfortable working for big organizations because of the pension and other benefits after retirement. Do you ever stop to think that you might never really benefit from that pension directly?

Since these loopholes persist over time, they might continue affecting a more significant percentage of the workforce for a very long time.

So don’t wait for the government or other external bodies to handle your predicaments. It is entirely up to you. 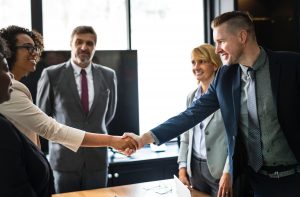 Now that you have several tips on how to ask for a raise when you are underpaid, take that first bold step today. However, be prepared for a range of reactions from your boss.

And even if they don’t implement that pay raise today, if you keep at it, eventually they will. 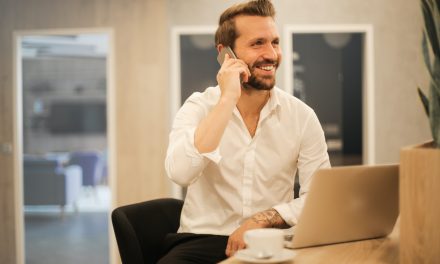 What To Do To Have A Productive Day 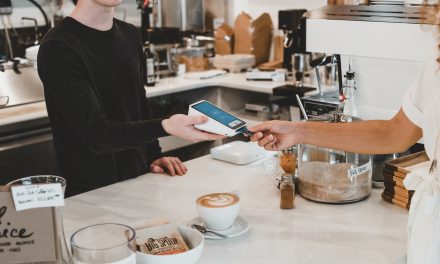 The Best Ways To Save Money 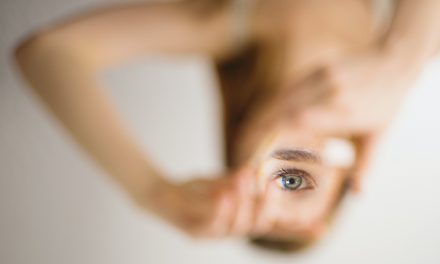 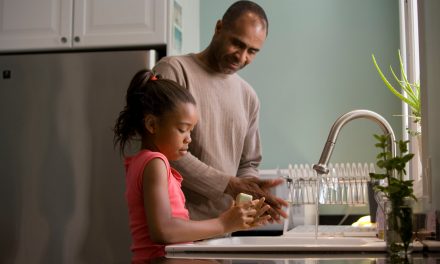 How To Have A Happy Life With Your Husband