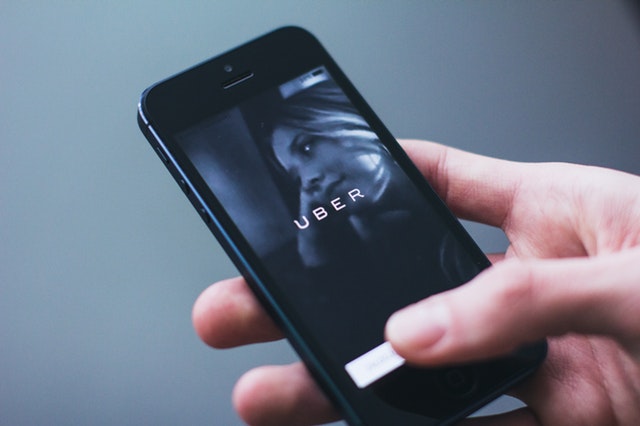 Tech disruption at its finest

Thanks to the modern-day marvel of the Web and the many innovations it has brought along with it, a variety of disruptive innovations have actually completely improved entire industries over the last decade.

Amazon.com transformed online shopping by using membership services for everything from diapers to groceries to movies.

The development of the mobile app has begun to alter the way humans do almost anything else, from going shopping to traveling and more.

Now, thanks to ridesharing companies like Uber and Lyft, your cellphone can summon you a personal car service or help you build a new career as a motorist.

If you’re not already familiar with the basics of ridesharing services like Uber and Lyft, I’ll offer a quick explanation of what the company is and isn’t and how it works.

Essentially, Uber is an internet-based company that links chauffeurs and riders for mutually beneficial ridesharing arrangements.

However, unlike most taxi services, Uber allows its drivers to utilize their own automobiles and determine their own work schedules.

Patrons use the Uber app on their cellphones. Once they request a ride, Uber drivers in the area are notified so they can offer to accept the trip and earn some money. 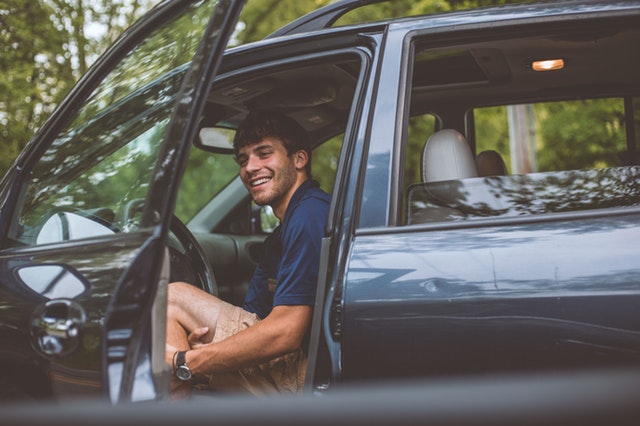 Uber’s proprietary technology is just the platform that brings these two pieces of the transaction together.

You call an Uber with your cellphone, the guy or gal appears, and you’re swept away to your destination with no cash changing hands.

However, it gets better. With profit-hungry taxi businesses basically being removed from the formula, the trips Uber works out are generally much less costly than the alternative (except during times of peak need and when chauffeurs are scarce, such as throughout a snowstorm or other natural disaster).

Earlier this year, I went to a career conference in Dallas, Texas. We took an Uber from Dallas Airport to the Sheraton Hotel in downtown Dallas. While the Uber trip set us back around $14, signs at the hotel showed that a return taxi trip to the airport would cost $40– more than twice as much.

Of course, that does not mean that Uber isn’t making any cash. A corporate document just recently leaked reveals that the business is certainly earning money and aggressively pursuing more earnings.

The company’s value has continued to grow, and it’s no wonder that so many people want to become Uber drivers.

Fortunately, the requirements to become an Uber driver are not insanely complicated or challenging to understand.

Here’s a standard rundown of the requirements, benefits, and drawbacks of being a motorist for Uber, along with how you can start.

According to the service itself, the primary things you’ll need to begin are a smartphone and a newish four-door car or truck.

The car you choose to use for uber is going to need an evaluation, but this can be performed quickly and inexpensively at your regional car shop.

Aside from owning a car and getting it examined, there are practically no other start-up costs included. Obviously, Uber has an interest in ensuring its drivers are safe and qualified, which is why they also require an extensive criminal background check.

No one wishes to hop into a vehicle with a complete stranger who might or might not have actually been convicted of armed robbery.

Contrary to popular belief, Uber motorists do not need to purchase industrial insurance coverage in order to carry travelers. You will need personal auto insurance, though, so keep this in mind.

As ridesharing has become more and more popular, some insurance companies have presented new products to meet the growing requirement. Geico Insurance is among them, as they use a customized insurance coverage that covers both ridesharing and individual usage.

And don’t forget that you’ll need a smartphone in good working condition, as this is how you’ll navigate around and use the Uber driver’s app itself. 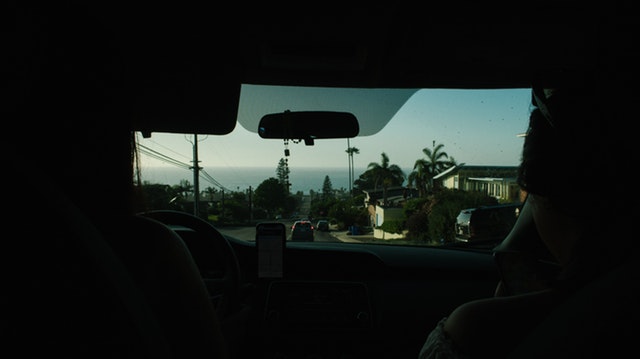 We’ve already covered the main requirements for the job– a smart device and a good car. But those aren’t the only criteria. Uber uses a scoring system that lets users rate their experience and leave feedback.

Uber drivers need to get mostly good marks, or else there might be negative consequences.

Presently, Uber asks that all chauffeurs maintain an average of 4.6 throughout all of their evaluations. In addition to those requirements, Uber also requires its chauffeurs to be 21 or over, and have no significant mishaps in the last couple of years, including DUIs.

A tidy driving record also helps, although a speeding ticket may not always disqualify you from the gig entirely.

Although you do need to sign a contract to drive with Uber, it is essentially a standard chauffeur contract.

Drivers are independent contractors, not full employees of Uber, so keep this in mind. You won’t be getting benefits from the company or many of the other perks that come with being a full employee.

As we mentioned before, one of the biggest perks of driving for Uber is the fact that you’ll never have a set schedule.

The company won’t require you to work certain hours or on certain days. After all, many Uber drivers have other part-time jobs and can’t always be driving around.

There may be times when Uber needs more drivers to be active, in which case they might offer special driving incentives, offering bonuses for drivers who take a certain number of rides within a specific window of time.

You should also keep in mind that many Uber drivers also drive for other rideshare services, carefully keeping track of when it’s most advantageous to drive for each one.

This isn’t out of the ordinary, and it’s allowed by most rideshare companies anyway, so you may want to do this yourself once you’re comfortable with being a driver.

Lastly, please remember that being a driver for a rideshare service and potentially be dangerous. Always be careful and ask yourself how you can deal with difficult situations.

How to Make Money Making Websites: Advice for Beginners