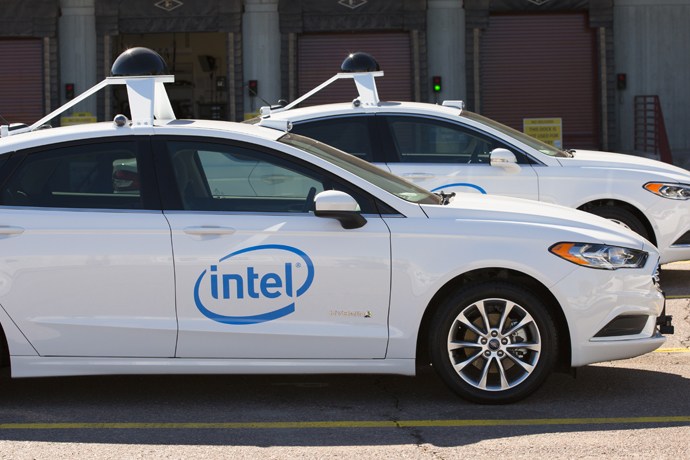 Intel has just made another dramatic step in the journey towards self-driving cars. The company, which recently closed its acquisition of Mobileye, the Israeli self-driving sensor and computing company, has announced plans to build a fleet of over 100 test vehicles with SAE Level 4 capabilities (fully self-driving) with the first of those hitting roads later this year.

The fleet is intended as a way to show off Intel and Mobileye’s hybrid autonomous driving software system, which will allow the company to seize a very powerful stronghold of a market that’s still within its infancy. Already, the company is claiming that their software is applicable to use in basically any application.

Intel’s test fleet is going to be a sales tool to attract an array of potential partners and customers. The company has also asserted that these cars will play a crucial role in safety validation and working with regulators to ensure the vehicles meet requirements. On top of this, the cars will also be able to collect data, thereby improving the technology over time.

The actual testing of these vehicles will take place in the U.S., Israel, and certain parts of Europe. Currently, the company faces competition from companies such as Waymo and GM, who are also actively testing their own autonomous vehicles. 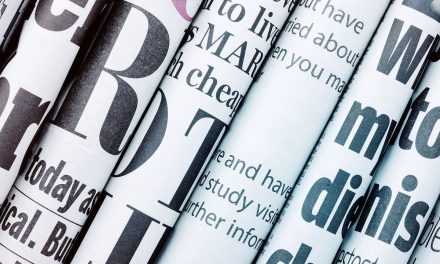 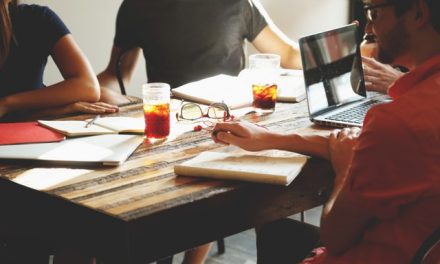 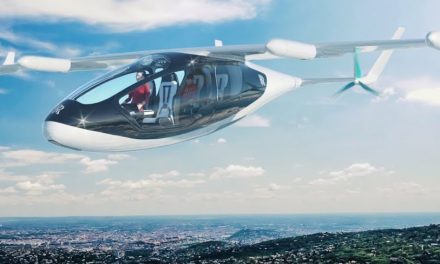