A team of scientists and chefs have developed robots capable of preparing full meals to reduce the price tag of going out to eat and reducing the number of employees needed to run a restaurant. Spyce, a Boston-based startup pioneered by a group of Massachusetts Institute of Technology graduates, has developed several robots to man their grain bowl restaurant.

As a lover of trying new (and sometimes not so great) places to eat, was so excited to hear about a way to reduce the prices of going out to eat. It is hard to enjoy a meal out when the starting price of even fast-casual food has reached about ten dollars. Spyce hopes to tackle that in an environmentally conscious way: they are providing high-quality grain bowls starting at only $7.50 by using robot chefs that portion out ingredients, another that cooks the food in woks, and a third group of robots that clean the instruments.

Most people think of this level of automation as being something we will have to consider in the distant future, but it seems like the change is already here. There are still significant limitations because robots become vastly more complicated as more commands are required of them, but it is a significant achievement to only need humans to season the food and bring it out to the table.

The potential for a society where menial tasks like cooking basic foods and other mindless tasks can be left up to robots opens up potential for humans to focus on jobs that maximize their potentials and don’t relegate them to mind-numbing tasks that a robot can do. Although some will fear the change, I for one am excited for cheaper meals out that will come perfectly prepared every time. 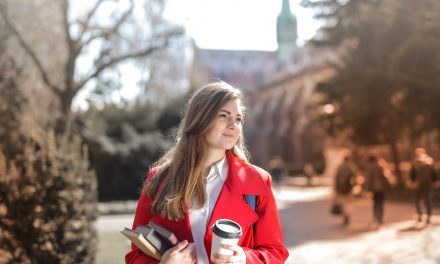 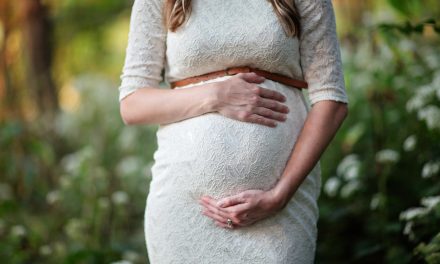 Tips For Being Happy During Pregnancy 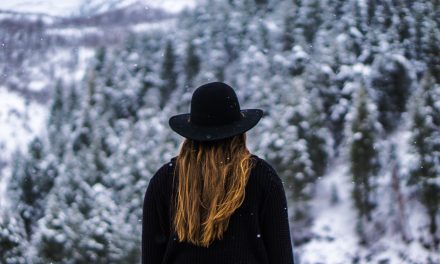 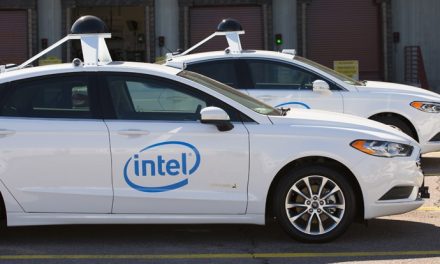