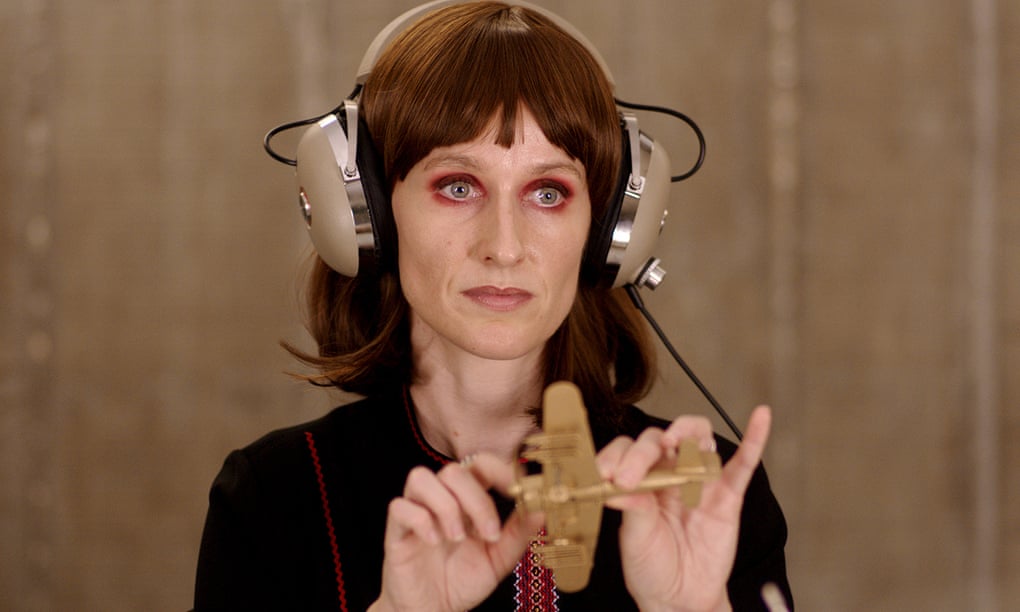 When Slovenian artist Jasmina Cibic prepares to present her work in various European nations, she has a grim sense of humour. “They’re firing a lot of museum directors,” she adds, a brittle grin on her face, “so we joked that my show would be the last one for that director’s career.”

Right-wing administrations in Hungary and Poland have targeted the arts, dismissing museum and theater directors, censoring authors, and putting pressure on galleries, according to Cibic. Cibic has faced opposition even in the United Kingdom, which is less autocratic but prone to populist nationalism.

“I lost [some exhibitions] in English museums after Brexit,” she recalls, “and I was told that they will reprogramme to suit local and national interests.” She gives a kind grin. “It couldn’t be more bizarre given the nature of my work.”

Cibic is motivated by the twentieth-century European identity problems and how culture may be “hijacked by ideology.” Her latest research has focused on the concept of “cultural gifts,” such as a building, piece of music, or work of art, and what they imply to a regime’s strength and capacity to bolster cultural identity and nationalism. Her video The Gift was one of many that contributed to her winning this year’s Jarman award, which honors artists who work with moving pictures.

The Gift tells the story of a competition to create a singular piece of art to “hold our nation together,” or, as one character puts it, to show “who we are and who we want to be.” Beautifully filmed, with music and dance, and set in locations that were themselves political gifts – Oscar Niemeyer’s building for the French Communist party in Paris, the Palace of Nations building in Geneva, and the Palace of Culture and Science in Warsaw, “gifted” by Stalin – The Gift tell In a video that asks what art means to a country (“dynamism in art and culture creates dynamism in a nation,” as one judge puts it), what future generations would think of such a cultural gift, and what “obligations” come with it, an artist, engineer, and diplomat each present their case to four judges. Cibic previously addressed iconic architecture and national identity in the film trilogy Nada, which looked at major milestones in 20th-century European history.

Cibic, who was born in Ljubljana in 1979 during the old Yugoslavia, has been researching “soft power” and how culture is utilized for political benefit since 2013, when she represented Slovenia at the Venice Biennale. “At the time, it seemed like we were already seeing the emergence of new nationalism in Eastern Europe. I exclusively looked at local details of Slovenian symbols, both successful and unsuccessful.”

She used drawings of “local Hitler bugs” — insects unique to Slovenia that were dubbed after Hitler in the 1930s – and still-life paintings that display in her country’s government buildings to decorate her pavilion. “It was all about how Slovenia chose to represent itself through culture over time.”

She got increasingly interested in “European identity crises, because that’s usually when culture gets called, to try to fix something,” she adds. The Gift’s screenplay is made up of fragments of political speeches and debates, like in some of Cibic’s prior work, and is the product of years of worldwide archival research by Cibic and her colleagues.

In her London studio, we meet. Cibic is a pleasant, witty, and enthusiastic speaker who wears black. She also wants to look at “our responsibility as artists in this whole situation” with The Gift. When it comes to commissions, it’s simple to say, “I was commissioned.”

But there’s more at risk with this concept of ‘gifts.’ What is the extent to which we are willing to go? There is no longer any such thing as non-political activity because there is no such thing as clean money. “Everything we do is political.”

She claims to come from a politically active family. “All of my grandparents were partisans, and they all fought against fascism in the former Yugoslavia.” Her father was a teacher who “taught until the system collapsed” Marx and Engels’ work.

Cibic’s rabbit ate his books, which were transferred to a lower shelf. Her parents also wanted to work in the arts, but her grandparents “were red bourgeoisie,” she adds. As wedding presents, they purchased artwork. You don’t make art; you purchase it.”

Cibic was 11 years old when the first Yugoslav war broke out, a 10-day struggle between Slovenia and the Yugoslav army after Slovenia’s declaration of independence in 1991. She was mostly unaffected by the violence, but she observes that “loads of us are now living abroad, and really dealing with the legacy” among other artists of her age from the former Yugoslavia.

She is fascinated with the old Yugoslavia, partially because she believes its failure should serve as a lesson. “The collapse of Europe that we are witnessing is what Yugoslavia was going through, along the lines of the rise of nationalism, of ‘let’s not spend money abroad,'” she adds, referring to international cultural programs.

“When nationalism began to flare in the late 1960s, Yugoslav diplomacy decided to begin large-scale construction projects at home to [honor] the anti-fascist struggle – large monuments were erected, and so on.” However, the notion of being present in another country fades.”

Post-Brexit, Cibic has seen friends from continental Europe depart the UK. She’s lived in the UK for 20 years and has a 12-year-old daughter, but she claims she felt “the ground shatter” when the referendum result was revealed, as did many other EU artists residing in the UK. She claims that winning the Jarman prize has reinforced her belief that she does, in fact, belong here.

Cibic also claims to be more concerned about younger artists. She claims that she has seen kids she teaches feeling sad “in terms of what is possible” for the first time. We’re going to regress so much if you don’t have this internationalism, this cross-pollination.”

Cibic is an internationalist – she’s getting set to display in Latest Zealand – and she thinks there’s a sense of urgency in her new work. Her films are site-specific, and she depends on her ability to comb through archives, working with buildings that “used to – or still does – represent national or transnational authorities.”

I’ve seen an alarming trend of limiting access to “questioning” what such areas represent. “I don’t have a project where I’m thinking, ‘Oh, I’ll finish it in five years.’ “It has to be done right now.”

Thanks to Emine Saner at The Guardian whose reporting provided the original basis for this story. 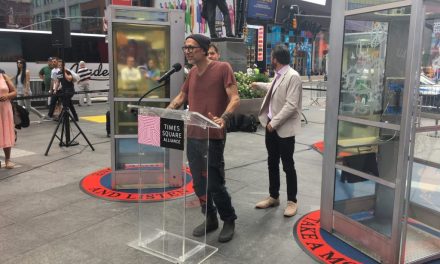