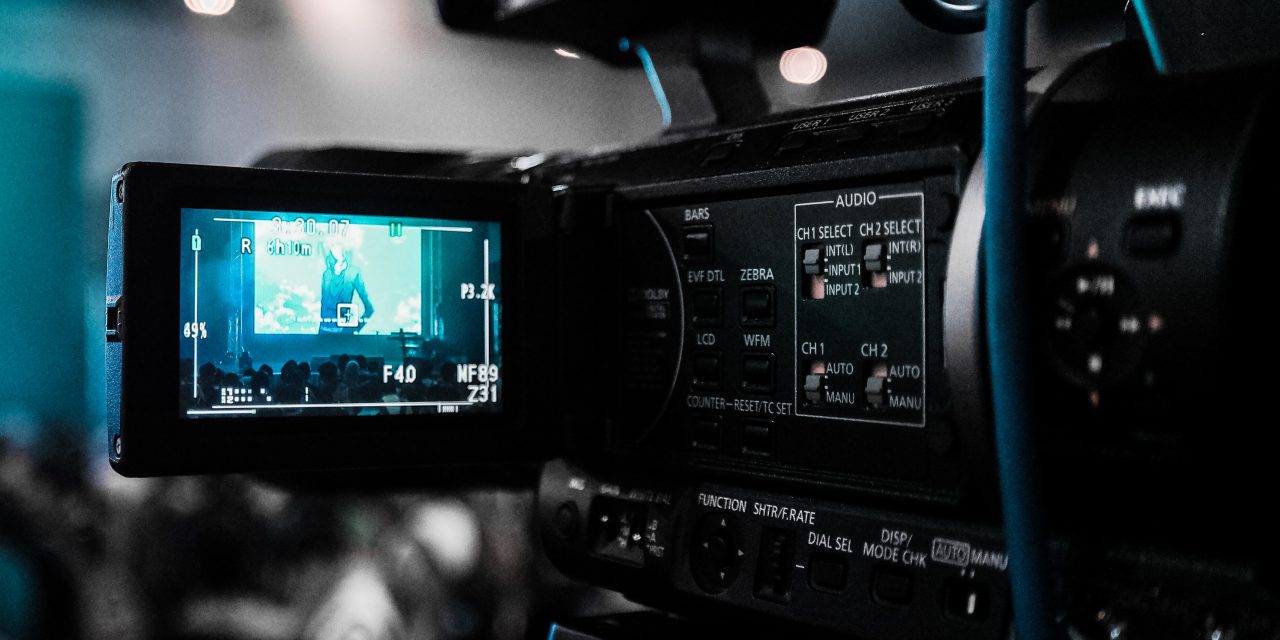 It may seem strange, but movies have really only existed for roughly 100 years. In other words, it’s one of the youngest artistic mediums currently in existence, alongside video games.

In old Hollywood, women in entertainment tended to be film editors, working on some of the most famous films of all time.

But as society has progressed, and along with it the Feminist movement, women have slowly been able to gain more prominent roles in the film industry.

With the rise of the #metoo movement, women have made it clear that they deserve a place in Hollywood, especially in roles of power and decision-making.

In honor of this sea change, we have compiled a list of female directors in Hollywood today, as well as brief overviews of their work.

Look for some of their films on your favorite streaming services to gain a broader perspective on contemporary filmmaking.

It’s no secret that Hollywood does not offer many significant opportunities for people of color, especially women of color.

Ava DuVernay, however, through sheer determination, has been able to forge a path for herself in Hollywood and become a positive role model for young women of color.

She served as the director of 2014’s Selma, one of the most accomplished movies ever made about Martin Luther King, Jr. and the Civil Rights Movement of the 1960s.

The movie went on to win the Oscar for Best Achievement in Music Written for Motion Pictures and was nominated for Best Picture.

Just two years later, DuVernay directed the Netflix documentary, 13th, which examined the American prison system and the ways in which this system discriminates against minority groups.

She also directed the Disney remake of A Wrinkle in Time, which provided a visual spectacle to complement a decades-old story.

Kathryn Bigelow is arguably the most famous and prominent female directors working today. She also happens to be one of the most talented.

Bigelow has made a name for herself by tackling genres and subject matter that are typically considered to be stereotypically masculine.

Her 2008 war film The Hurt Locker was an intense look at contemporary conflict in the Middle East.

The movie went on to win multiple Oscars, including Best Picture and Best Director. She was even the first woman to win the latter award in the history of the Oscars.

Regardless, Bigelow is one of the most accomplished female directors of all time.

Although Patty Jenkins has established herself as a talented and inventive film director, she actually started her career as a painter.

But this love for the visual arts soon led her to transition to filmmaking.

Some of her most recent work includes the DC film adaptation of Wonder Woman. The movie set box office records for a DC superhero movie and paved the way for strong female characters in a superhero setting.

She also directed the 2003 film Monster, which was based on the real-life story of Aileen Wuornos, who was a serial killer and former prostitute from Daytona Beach, Florida.

Clearly, Jenkins has no qualms about telling compelling stories with women at the center. And Hollywood is finally starting to take notice of her talent and abilities.

Sofia Coppola has filmmaking in her blood. She is the daughter of Francis Ford Coppola, one of the most well-known American film directors of the 20th century, famous for his films The Godfather and Apocalypse Now.

But Sofia Coppola has well surpassed the shadow of her parents’ filmmaking work and made her own name in Hollywood.

Her 1999 movie, The Virgin Suicides, is a compelling drama that examines teenage love and desire in a generic suburb.

A high school math teacher and his strict religious wife attempt to shield their many daughters from neighborhood boys and the perceived evils of the outside world.

But it was 2003’s Lost in Translation that set Coppola apart as a singular filmmaking talent. Starring Scarlett Johansson and Bill Murray, the movie was a meditative story of love and longing, as well as a portrayal of modern isolation.

Just a few years ago, Greta Gerwig was best known for her starring role in the Noah Baumbach’s 2012 film, Frances Ha.

And even then, Gerwig had already tried her hand at directing back in 2008 with Nights and Weekends, which she starred in alongside Joe Swanberg.

Then, in 2017, Gerwig stunned moviegoing audiences with her moving and quiet film, Lady Bird.

Barbara Streisand is an American treasure. Her career has spanned multiple decades and she is perhaps most famous for her illustrious acting and singing career.

Streisand starred in the title role in the 1969 film version of the Broadway musical Hello Dolly!, which made her a major name on the national stage.

But nearly 20 years later, Streisand directed and starred in Yentl.

The movie was set in Eastern Europe, where a young Jewish girl decides to pose as a young boy so that she can receive in-depth religious education.

Yentl is a film that takes a long hard look at gender, oppression, and the biases of religious institutions.

Streisand has also gone on to direct many of her live concert recordings, utilizing the technical skills she acquired on her first directorial shoot.

It could be many more years before the genders of Hollywood directors is anywhere near balanced. But these strong and pioneering women all found a way to be the change they wanted to see in the world.

And for that reason, we should give their work another look, along with a deeper appreciation for the magnitude of these films.

Gather some friends and watch a few of these movies in a single sitting. It’s film education at its best. 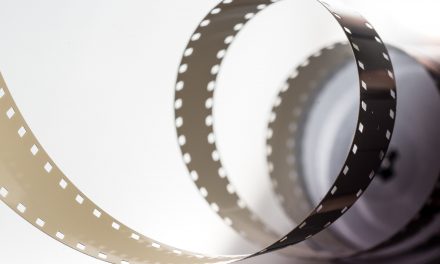