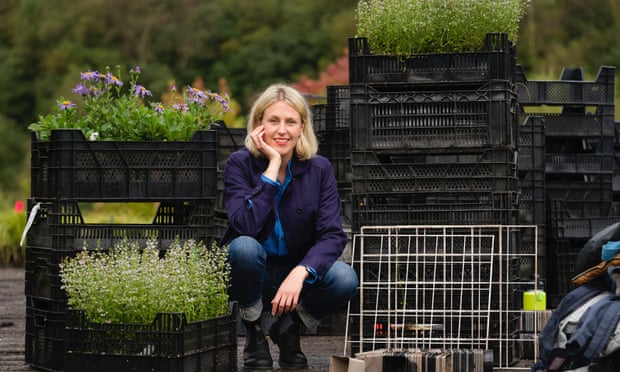 Alexandra Daisy Ginsberg agrees that her latest work, at least to the human eye, is a touch flamboyant – clashing colors, unusual forms, strange juxtapositions – but she doesn’t mind.

Ginsberg’s 55-meter-long installation, which is now being built at the Eden Project in Cornwall, is intended to appeal to bees, butterflies, moths, wasps, and other endangered pollinators rather than people, as most art is.

In a break from the cold, muddy job of fall planting, Ginsberg said, “It means that I’ve ended up with this mad-looking design.” “There are odd juxtapositions of shapes, patterns, and colors that no gardener would ever consider planting.” It’s made to benefit pollinators the most, according to their preferences rather than ours.”

Pollinator Pathmaker, the work, should be fully bloomed by late spring or early summer, and fresh versions will be planted in London and Berlin.

Ginsberg was attempting to come up with a work about pollinators when she had the idea: “Why not make a sculpture for the pollinators instead of about them?”

Ginsberg has collaborated with professional gardeners, pollination specialists, and a master beekeeper, Rodger Dewhurst, at Eden, but one unexpected team member is string theory physicist Przemek Witaszczyk of Jagiellonian University in Kraków, who assisted in the creation of an algorithm for the piece.

Witaszczyk took into account factors such as the structure and type of pollinator travels, as well as when particular flowers bloom, to ensure that circumstances are favorable for as long as possible. “We want to help as many pollinators as possible,” Ginsberg added.

Horticulturists, students, apprentices, and volunteers braved the elements to plant thousands of plants in the Eden Project’s Wild Edge Zone, which stretches along the gardens’ perimeter slopes and can be seen from all across the site.

The initiative also includes the launch on Wednesday of a website that allows individuals to utilize the algorithm to create their own unique version of her work.

Users may enter the size of the patch they wish to plant, the location of their garden, and the soil conditions for a 3D visualization of their unique garden blossom on their screen. The visuals that emerge are works of art in and of themselves, with each plant hand-painted by Ginsberg.

Some of the species on the site are as unusual as the pollinators that will benefit from them, such as Echium pininana, a rare example of a plant that produces nectar throughout the day, and Cynara cardunculus, the artichoke thistle, which provides nectar to bumblebees.

Ginsberg views this as a “global cultural campaign” and a “interspecies art experiment” to help conserve pollinating insect species in risk of extinction.

She hopes that people would grow them in whatever area they have available, whether it’s at home, in fields, community gardens, or even in a window box if that’s all they’ve got. The artist acknowledges that the gardens may be costly if they covered a big, densely planted area, but that the expense could be kept low in smaller plans. “I’m hoping that by planting living artworks for pollinators all over the world, we can create the world’s largest ever climate-positive artwork.”

The Pollinator Pathmaker project is part of Create a Buzz, a three-year Eden Project initiative that includes new wildflower fields and a variety of community and education initiatives.

Pollinator Pathmaker, according to Misha Curson, senior curator of the Eden Project, is a “mould-breaking commission” that combines technology, conservation, horticulture, and visual arts. “It’s a really effective way of helping us as humans think beyond our own needs and wants and consider the consequences of our actions,” she added.

Thanks to Steven Morris at The Guardian whose reporting provided the original basis for this story. 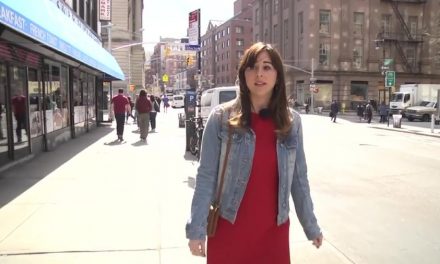 What It’s Like to Work as a Digital Producer, Feat. Veronica Ruiz Villafuertes 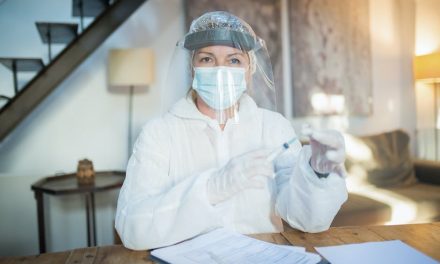 How To Do Scientific Research At Home 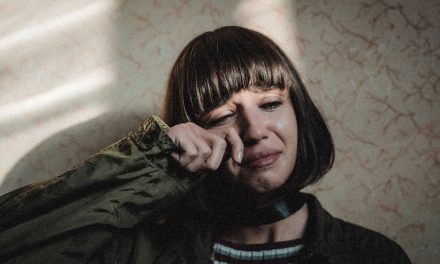