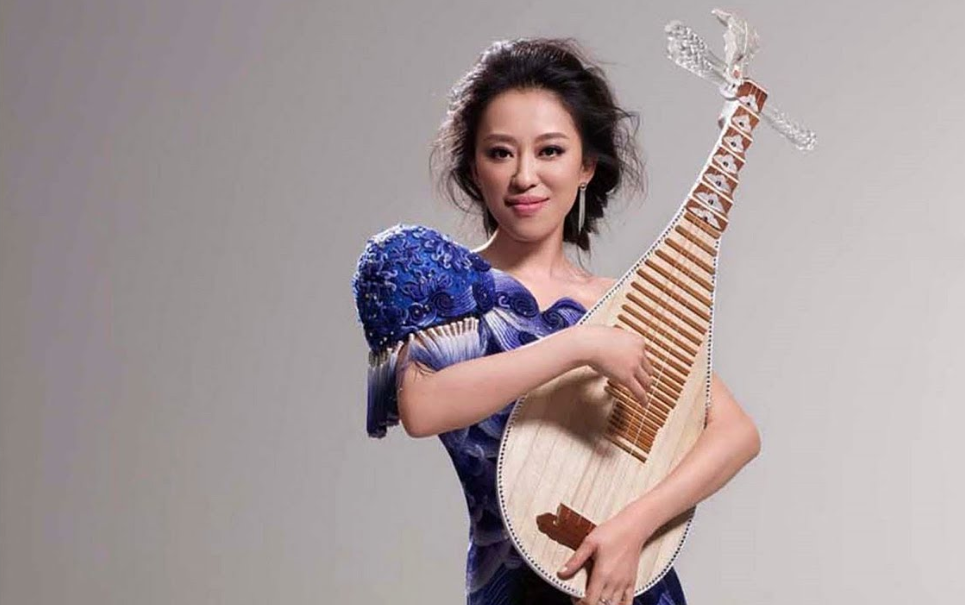 Even though the pipa is one of the most popular instruments in traditional Chinese folk music and been around for almost 2,000 years, there are fears that newer generations will gradually forget about it because of the numerous hybrid instruments/sounds being created today. Musician and renowned pipa player, Zhao Cong has made it her mission to not let this happen.

Cong continues to use the beloved instrument in her latest work, including a new single that is going to be released by Unisonar, a Music Publisher and Custom Music Producer.

Discussing the topic, Cong says “To make this music thrive we have to incorporate the voice of our times into it, and try to make young people like this genre of music, or say, this kind of culture.”

The key to this, combining traditional music with modern music. Cong goes into more detail about this in the below interview. If you would like to listen to some of Cong’s work, her personal pipa album, Sound of China, is now available from Universal Music Group.

Unisonar is going to be releasing a single of yours. Can you talk about this song?

Cong: This song is about parting and gathering. As a brand-new form of art, the proportion of instrumental performance in this song is greatly increased compared with other songs. I’ve integrated the instrumental and vocal, national and western, electrical and symphonic, and traditional and pop music during my creating process. It not only inherits the tradition, but also brings forth the new through the old, and meanwhile, puts more emphasis on the creation of atmosphere and the expression of emotion. In the unusual graduation season of 2020, this song creates a unique scenery, with everyone holding his/her own story and world in his/her mind. May all of us hold dear the beautiful memory when we part, and march toward a fresh start in the music, with lofty aspirations in our mind.

You specialize in the pipa, what first attracted you to this instrument?

Cong: My mother is also a pipa player, and she used to listen to the pipa when she was pregnant with me. So I’ve gotten especially familiar with the sound of pipa from a very young age, which made me think I was born for the pipa.

What do you think is the most interesting thing about the history of the pipa?

Cong: In fact, the pipa was first introduced into China from the Western Regions, then it has gradually integrated with Chinese local instruments, evolved and developed into a national and representative instrument of China, and now it is known as the king of traditional Chinese instruments.

In the past, the pipa was played horizontally, and now it is played vertically. It has evolved from an instrument with only a few musical notes to a sophisticated one, which can play various notes and tones. This kind of inheritance and development is very fascinating, in my opinion.

We read that you have made it your mission to inspire a younger generation to listen to the instrument’s classical sounds. Why is this so important to you?

Cong: If we want to develop an instrument, we have to incorporate the voice of our times into it, and try to make young people like this music genre, or say, this kind of culture, to make it thrive. Therefore, I think it’s very important to win young people’s love.

What are you doing to inspire this younger generation?

Cong: To inspire young people, we need to make them feel fashionable when they listen to or play these new works so they will like them. We need to combine traditional music with modern music, create more new works with innovative and fashionable elements, and employ some new and modern forms of musical expression, such as pop, electronic, jazz, and rock and roll.

I’m tutoring some postgraduate students now, and I also give them my newly-created works to play.

Your personal pipa album Sound of China was published by Universal Music Group, which is considered to be a powerhouse in the recording industry. This was the first Chinese traditional instrumental music album in the company’s history. What do you think attracted them to your music so much?

Cong: Sound of China is by far the only Chinese traditional instrumental solo music album published by Universal Music Group, which makes me feel very proud. A big thank you to Universal Music. My music style is quite cosmopolitan, combining many modern musical elements with traditional melodies and charm of Chinese ancient music. It’s probably such combination, coupled with high-quality recording and international cooperation with many foreign musicians in this album, that touched the Universal.

We have heard that you are very passionate about the topic of“How New Chinese Music Should Be”. Can you talk about your thoughts on this?

Cong: The beauty of Chinese traditional music usually lies in its melody, while new Chinese music should have international characteristics and rhythmicity. It can integrate into the world only if its rhythm becomes more distinct. Chinese music focuses more on verve and charm, and thus lacks the rhythmicity. Therefore, it has to make more breakthroughs in order to connect with international music.

You were the first artist-scholar to visit Stanford University. Can you talk about this?

Cong: Stanford University has long been celebrated for its technology, medical science and commercial civilization. I saw many frontier technologies and music when I came to their Art & Art History Department. There, I broke my traditional thoughts, and my way of thinking has evolved. The online concert I attended at Stanford University would make music communication easier and easier around the world, even without any boundary.

Is there a particular artist you would like to work with and introduce the pipa to them?

Cong: Many musicians, such as Lady Gaga in America. She is very insightful in music innovation. Others include Yoshida Brothers and Hiromi Uehara in Japan. I have worked with many symphony orchestras, but haven’t gotten a chance to work with the Chicago Symphony Orchestra yet. I hope to in the future though.

Besides the single release with Unisonar, what else are you currently working on?

Cong: I’ve been creating a lot of things, and “Time to Leave” is just a tip of the iceberg, an experiment on pop music. I focus more on the creation of classical concertos, the difference between 2 styles make me more creative, and I believe they sync and help each other for a better vision for creation. I also insist that pop music and traditional music should share common prospects with a mutually beneficial relationship.

Besides creating my works and holding concerts, I’ve also been making a lot of reforms and innovation in China National Traditional Orchestra, expecting that, through the orchestra, more Chinese contemporary music will be heard by the world. 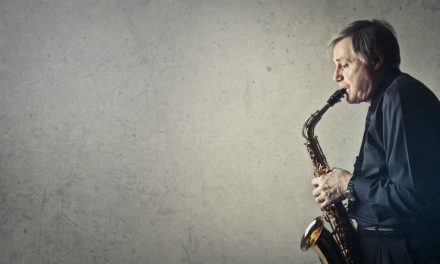 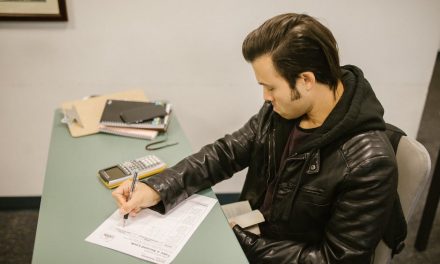 How Liberal Is UVA? 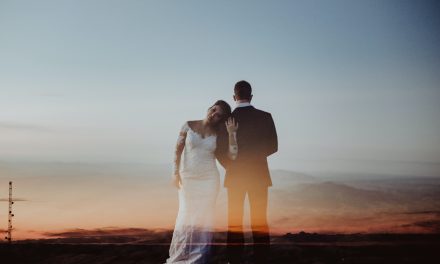 How To Get Your Ex To Open Up Emotionally 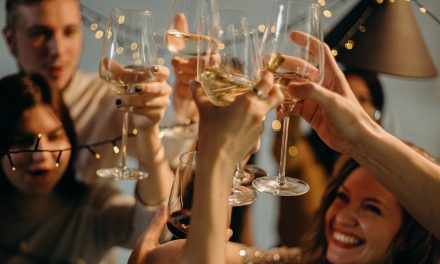 Why Is There Rap Music In The Great Gatsby