Rolls Royce, the legendary british car and engine maker, has released plans for a flying taxi. The flying taxi will be able to take 4 passengers at speeds up to 250 mph for 500 miles. This amazing development wont hit the skies until sometime in the next decade, but I for one am excited about another new form of transportation that feels like something straight out of Matt Groening’s Futurama.

The vehicle uses “electrival vertical take-off and landing” (EVTOL), which allows the flying Rolls Royce to make drone-like takeoff and landings with exacting precision. Imagine a quick trip by flying taxi where there are endless views, no traffic or speed limit, and the trip time is one fifth of what it normally is.

“We believe that given the work we are doing today to develop hybrid electric propulsion capabilities, this model could be available by the early to mid 2020s, provided that a viable commercial model for its introduction can be created,” Rolls Royce told BBC.

Uber, BlackFly, and several other tech and ride-sharing companies are investing in the growing field of flying vehicles for passenger travel. Uber recently unveiled plans for a flying taxi lab in Paris, while Black Fly is performing test flights of their plane-like design in Canada.

Regardless of which company makes it to market first, there will be significant hurdles to retaking the skies. With any new form of transportation there are concerns of public safety, regulations, and resistance, but public support for decreased travel times and the freedom of the skies will hopefully turn the tide. 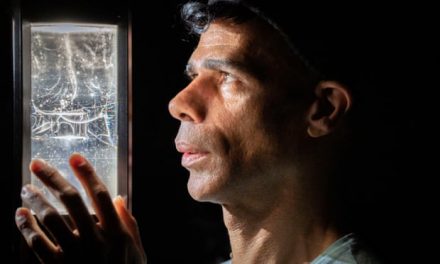