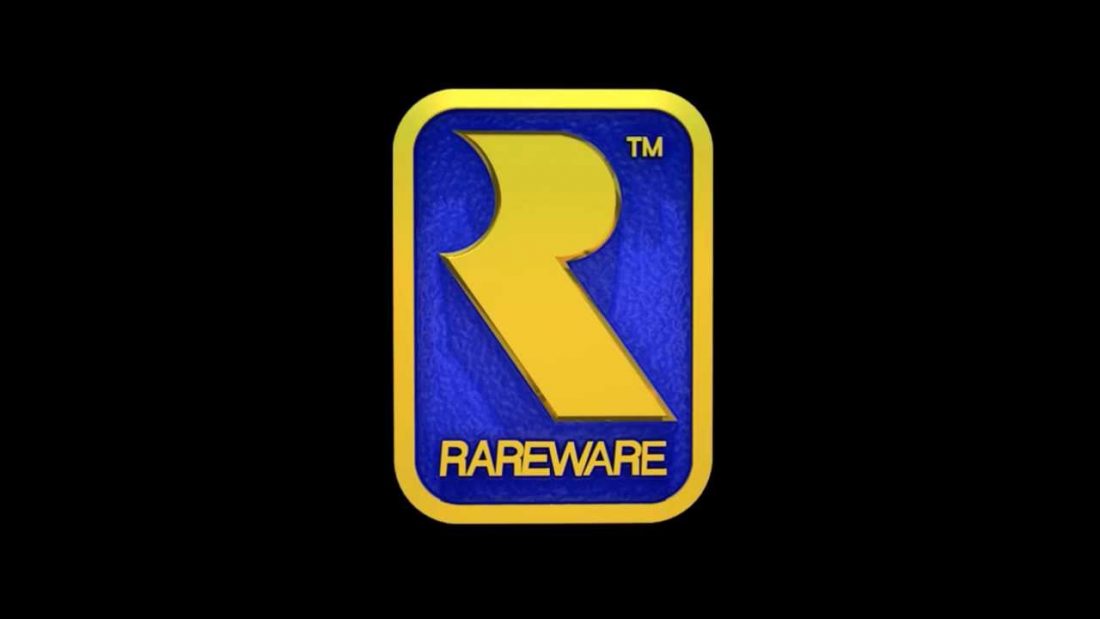 To many millennials who grew up playing Nintendo’s revolutionary 1990s video game console, the N64, British game developing company Rare and specifically its logo featuring a gold, backwards ‘R’ is a nostalgic picture that is permanently etched into one’s memory.

Receiving an unlimited budget from Nintendo at the time during the late 90s. Rare was the company behind some of the most critically acclaimed and industry defining games of the era, including Banjo-Kazooie, GoldenEye 007, and Conker’s Bad Fur Day. These games are considered some of the most fun games ever created, and still warrant getting the old console out of storage to do another playthrough.

Unfortunately for gamers, Microsoft bought Rare in 2002 and many of the company’s top developers left the company. Since then, its published games have largely been unsuccessful and uninspiring, such as 2008’s Banjo-Kazooie: Nuts & Bolts, which received a high amount of negative feedback from veteran gamers due to the game’s focus on building and crafting over traditional platform-based adventures.

Now, two decades since the company released its most acclaimed works, Rare is set to revolutionize the gaming community once again next month with its upcoming title Sea of Thieves. Technically an online multiplayer game, Sea of Thieves takes the concept of gamers working with one another to the next level, as players will find themselves part of a crew of pirates free to explore, loot, and fight whomever (or whatever) they come across.

Never before has such a vast, interactive environment been implemented for online play, so it remains to be seen how bug-free and smooth the game will actually run in addition to outside concerns regarding the depth of the game. Despite this, the idea of sailing across an open ocean with a group of friends to find treasure on islands or fight and board other gamer’s ships sounds quite different than any other game experience to date.

In addition to simply fighting creatures and other gamers, players of the same crew will need to collaborate when navigating in order to effectively find new locations as the player steering the ship is unable to see the world map, and will additionally need to strategize in order to defeat enemy ships due to the fact that ships can become damaged and begin to fill with water if they are not repaired.

All in all, Rare’s upcoming release is certainly an ambitious endeavor attempting to bring the company back to relevancy, and is a release that Microsoft desperately needs given the increasing amount of PS4 exclusives that have recently been gravitating gamers towards Sony’s console.

Sea of Thieves is scheduled for an Xbox-exclusive release on March 20. 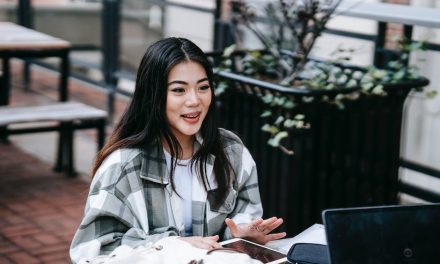 How Is A Liberal Arts College Different From A University?

How To Get A Gallery Show