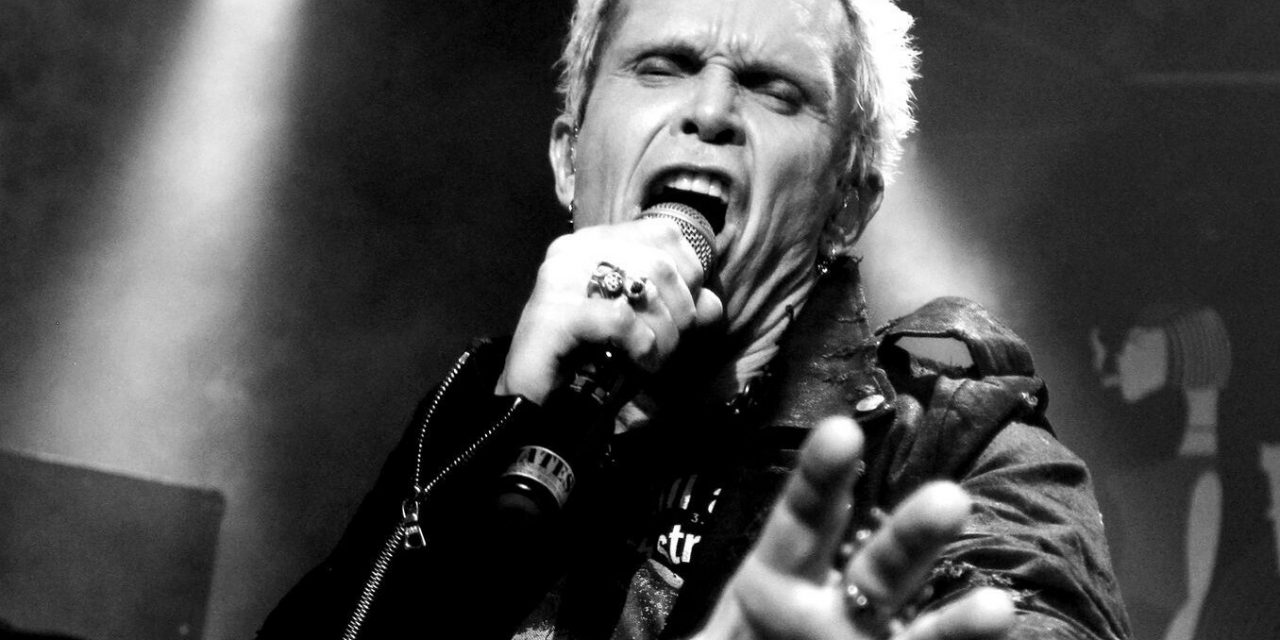 The birth of rock’n’roll during the mid-20th century forever revolutionized the way we think about music, building the foundation for nearly all the modern pop hits we appreciate. However, as the genre’s pioneers continue to enter their older years, a new generation of artists will be essential to keep the youthful spirit of rock alive and healthy.

One of those artists is Melanie Escombe, a live music photographer from London, England. She has made a career out of documenting some of the world’s biggest acts. Recently, she moved to one of America’s rock’n’roll epicenters: Los Angeles, where her work continues. Melanie shared some of her story with me recently, giving us her perspective from being at so many shows.

Melanie first explained that her attraction to rock began as a small child. “My mum is a huge music fan and would go to every rock show she could. Not even being 9 months pregnant with me could hold her back from scaling a 20ft sound tower at AC/DC to get a better view. My dad was a musician for years before becoming one of the directors of Rock-it Cargo, a company that completely revolutionized the concert touring industry. It was because of my dad that I got to spend my formative years at some of the world’s biggest shows and developed my love for the spectacle of rock.”

Formative is no exaggeration; she saw Queen’s last show with Freddie Mercury at the age of 3. After beginning to hone her craft at photography, Melanie got her big break with a photo of Elton John. “Elton was the first big show I shot, and I took a gamble and sent my shots to Elton’s website editor and production manager after the show. Next thing I knew this photograph was appearing in newspapers and magazines all over the world! It was the photo that changed everything for me. It gave me the first real inkling that I had a chance of making it as a music photographer. … “I got into shooting bands because I never mastered any instrument, so it was the closest thing to being on stage and really feeling the energy of the show. I wanted to be able to capture that energy through my photos.”

Melanie’s anecdotes of her youth may appear spectacular, but in some ways, her experience is similar to other younger rock enthusiasts. Whether atop a 20-ft sound tower or in the backseat of a car, many have had their appreciation cultivated by their parents. This experience stands in stark contrast to earlier decades, when rock music was often regarded as an act of rebellion against authority figures, including parents.

As rock becomes more universally accepted, Melanie has been empowered to pursue rock photography as a more refined art form. She’s currently collaborating artist Laura Lamour to create an art book, scheduled for completion in 2018.  The book combines painting and photography to explore iconic Hollywood directors and musicians, including Tom Waits and Tim Burton. The imagery of the book is a good fit for Melanie’s signature black and white style. She explains, “Whenever I looked at my favorite bands on the internet, from Alice Cooper to Zappa, all the best photos of them, the ones that screamed “I’m a rock god!” were in black and white, and the live shots all had this high contrast black and white grainy thing going on. I wanted my photographs to have the same vibe as those. It wasn’t until about 6 years ago that I started looking into the names of the photographers who took those shots, but many of my favorites came from photographers who worked at Rolling Stone or the NME like Bob Gruen and Pennie Smith.” She continues, “The settings I use to shoot can vary drastically depending on the venue’s lighting rig. For small venues with very low light I tend to break the conventions of what you’re taught and will have a crazy high ISO and a pretty slow shutter speed with the lowest aperture possible.”

Melanie is passionate about her craft and feels connected to the energy of her shows. However, despite all her successes, she remains concerned about the future of the genre. “Lately I’ve seen a great mix in the crowds, with more young parents bringing their kids to rock out alongside the more senior original fans, which is wonderful. Sadly though I feel that the days of classic rock bands are numbered. Although the original greats like the Rolling Stones, Tom Petty and Alice Cooper are still writing new music and selling out arenas and stadiums, it seems they are reaching the point where their members are beginning to move on to the great gig in the sky. Even the next wave of stadium rock bands like the Foo Fighters, Red Hot Chilli Peppers and Muse are already in their middle age. Unless young rock bands start making it back into the charts in a big way, or classic rock stations start introducing new artists, then I’m not sure rock can survive.”

Hopefully, Melanie’s work will inspire new bands to join the party and keep the flame lit. 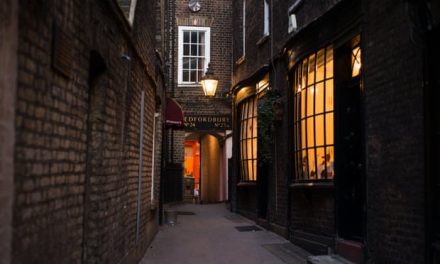 Why Don’t Drummers Get Recognition? 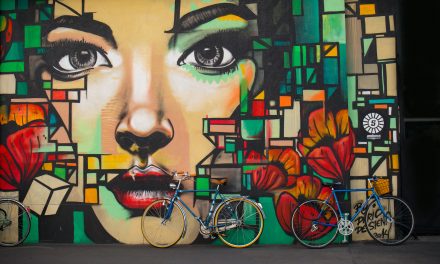