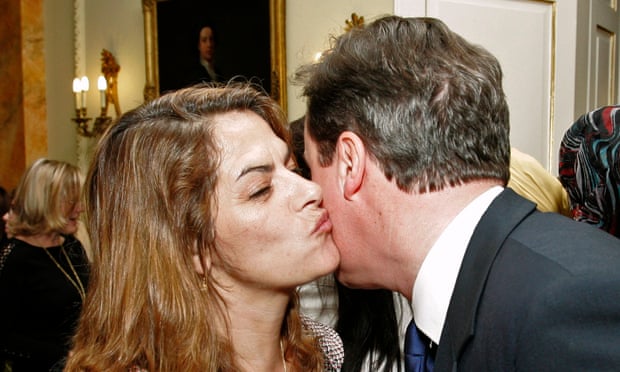 Tracey Emin has requested the removal of an artwork she provided to the government’s collection from 10 Downing Street, calling the “current situation shameful.”

Emin claimed she was requesting for it to be taken down in an Instagram post on Wednesday. Boris Johnson’s “behaviour and lack of contrition” over the Downing Street parties controversy, she subsequently told the Guardian, were “bizarre.”

“This is my neon at 10 Downing Street,” says the artist. “It was a gift to the government art collection from myself,” she said on Instagram. “I’m currently working on a request to have my artwork removed from 10 Downing Street.” More passion, in my opinion, is the last thing this administration needs right now. This is a disgraceful scenario.”

After becoming Prime Minister, Cameron persuaded Emin to make an artwork, and the neon sign was installed outside the Terracotta Room on the first floor, which is often used for hospitality. Its prominent location attracted a large number of people.

“I gave [the artwork] as a gift, and I’m not asking for it back,” Emin stated. The artwork is the property of the government, not whomever is in power at the time. It may be shown at the British embassy in Cairo, or it could be returned to storage. There are a lot of locations it could go, but I don’t believe it’s a smart idea right now if it’s at 10 Downing Street.”

She described the revelations of parties at Downing Street when people were “holding funerals through their telephones” as “shameful” and “harmed people.” “Everyone in society has been affected by Covid.” “I just find the [prime minister’s] conduct and lack of repentance bizarre.”

Emin, 58, was nominated for the Turner Prize in 1999 for her piece My Bed, which included discarded condoms and blood-stained underwear on her own unmade bed.

More than 14,000 pieces of art are in the government’s art collection, the majority of which are on display at UK buildings and embassies across the globe. It comprises oil paintings, sculptures, prints, drawings, photos, textiles, and video works from the 16th century, mostly by British artists.

Johnson and his wife, Carrie, picked 44 items from the collection to show in Downing Street, according to a freedom of information request from the Spectator last year. Several are by Peter Blake, the pop artist who created the Beatles’ Sgt Pepper’s Lonely Hearts Club Band album cover in 1967.

The government’s art collection did not respond to a request for comment. 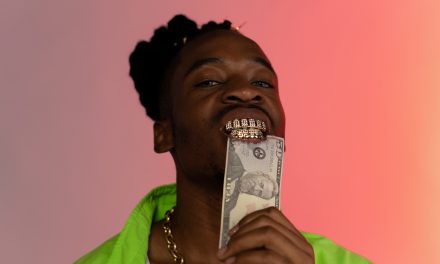 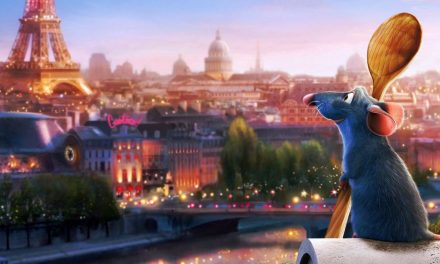 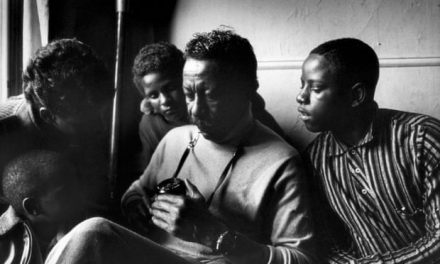 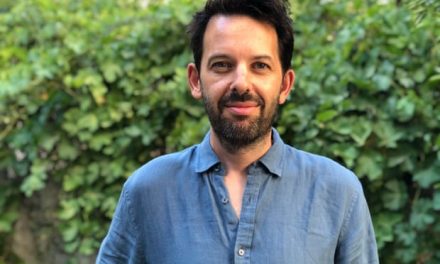