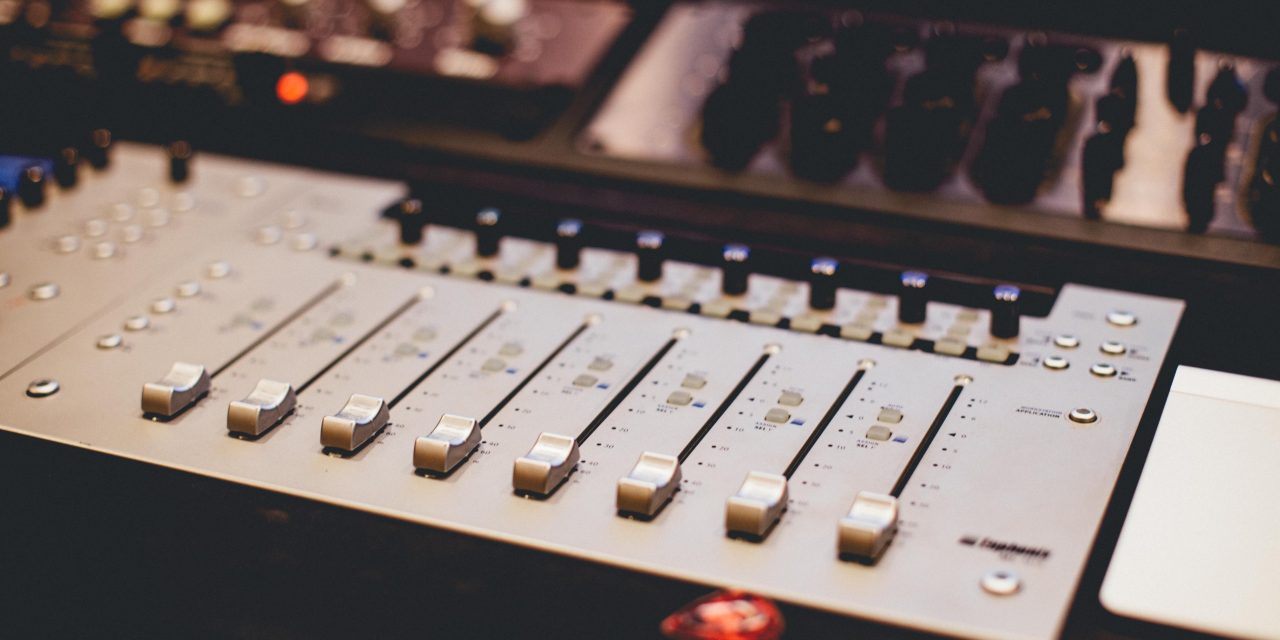 I’ll start by saying that I don’t really see the appeal. He’s very handsome, and sure, that’s pretty much 90% of what you need to be a successful actor in Hollywood, but anything beyond that is debatable for me.

The handsome-actor-turned-director is a common turn in the entertainment industry.

We had Clooney try to get in the game with flops like ‘Confessions of a Dangerous Mind,’ and John Krasinski’s Dad-porn waste of time, ‘A Quiet Place.’ So ‘A Star is Born’ is no surprise, nor is the tiring slew of press coverage that somehow convinces readers that Cooper is sooo much more than an actor these days, that he’s just been waiting in the wings to show off his tremendous genius.

And my malaise is not helped along by the fact that Lady Gaga has spent her post-music career trying to be seen as an ‘artiste’ rather than as just another manufactured pop star.

‘A Star is Born’ is fine. That’s the truth of it. I’m more worried by the fact that no one seems to care that it’s yet another remake, another reminder that Hollywood is morally opposed to new ideas and new talent.

So maybe we should change the film’s title to something more accurate: ‘A Star is Born and 15 Years Later We Still Have to Watch Them Churn Out Bullshit.’

Canadian-born musician Tim Hecker has made a real name for himself with his unique instrumental tracks that are often grouped into the ambient and drone genres. And while these labels are accurate at the surface level, Hecker’s lengthy catalogue is a testament to how varied and inventive those genres can be.

And this is where the ‘ambient’ label starts to stretch a little thin, because that word implies the music can be played in the background of nearly any activity and go largely unnoticed.

But ‘Konoyo’ doesn’t really do that job. It’s much too ominous to blend into a background, unless that background is equally ominous. It could be great work music, in theory, but only if your work involves inherently dark subject matter and a subsequent need to take frequent breaks.

‘Konoy’ is not exactly easy to listen to, if only because it makes you think, and not so much about the music itself as a long-gone visit to the German countryside, during which there was never a day of sun, leaving you to reflect on the place itself, and the people who have lived and died there, under gray skies.

It’s not an album with broad appeal, but that just makes it all the more appealing to anyone who enjoys a solid hour of contemplation and reflection. 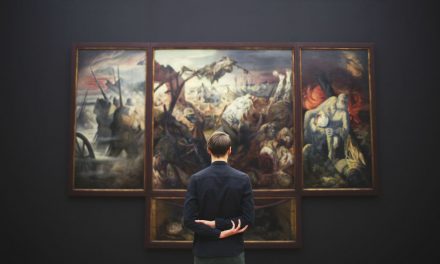 Why Are Museums Important to the Community Today? A plaque will honor Archie Roach and Ruby Hunter in Fitzroy 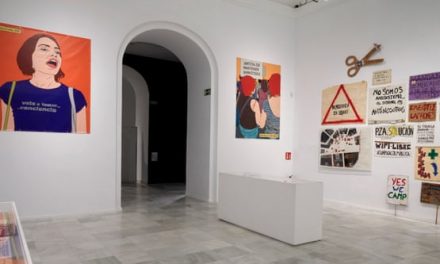