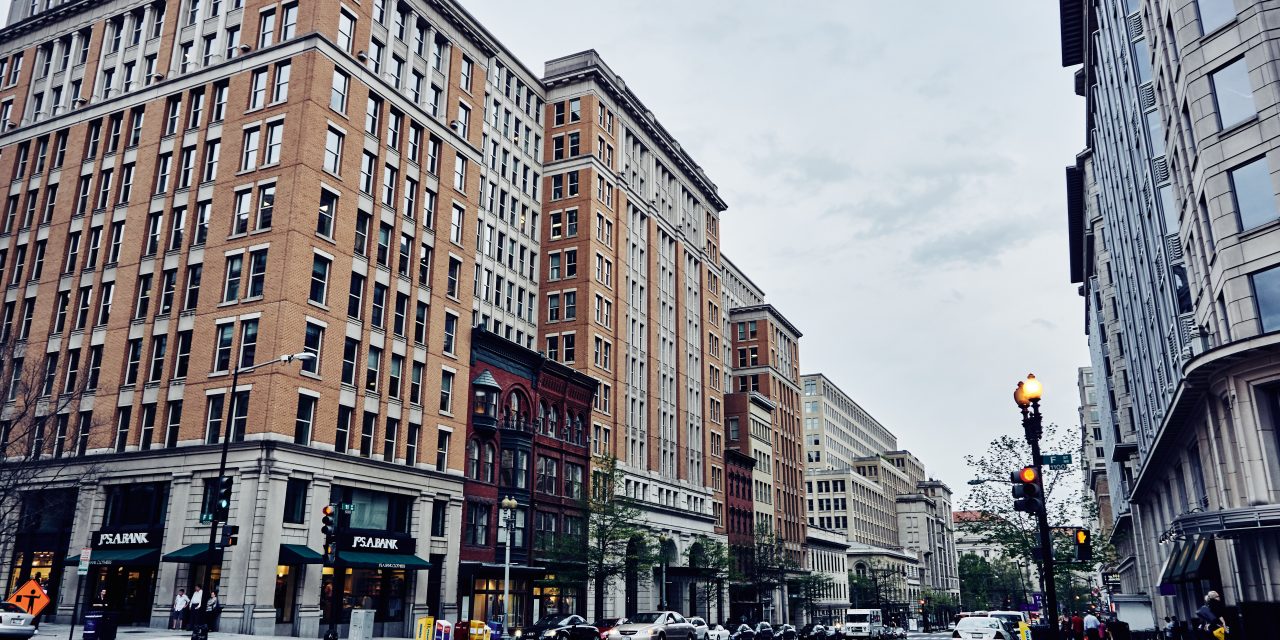 Opinion: The ‘Wreck it Ralph’ Sequel and Pre-Release Hype

The sequel to 2012’s ‘Wreck it Ralph,’ ‘Ralph Breaks the Internet,’ is set for release on Thanksgiving weekend about two weeks from now. And in front of that release, we’re seeing a significant amount of advance press giving hints at the film’s tone and overall quality.

Many outlets are predicting that the new Disney Animation feature will dominate its opening weekend, helped in part by the historically positive performance of family-oriented movies during holiday breaks.

Following six years after the original film, ‘Ralph Breaks the Internet’ feels in many ways like Hollywood’s attempt to make a much better version of ‘The Emoji Movie.’

That much-maligned cash grab based around the cynical rights acquisition of a concept put on display just how difficult it is to not only make a tech-savvy movie for kids, but a tech-savvy movie specifically about youth culture, written by middle-aged hacks.

Now it’s Disney’s turn, a company whose best work exists in a fantastical, timeless space, a world unto itself where it fails to age while actual Earth time marches on.

The Pixar Golden Age movies are a good contemporary example of this strength. ‘Monsters Inc.’ doesn’t bring up memories of the early 2000s, just memories of the emotions it elicits. And though the lines have been blurred since Disney’s buyout of Pixar, the distinction between Pixar and Disney Animation Studios is obvious.

The latter is much more willing to dip into the present for inspiration. So will a movie bearing a title based on a tired and overused meme be able to accurately capture the internet age as well as the original captured the fun of childhood gaming? I dunno, ask the internet.

Retail giant Amazon has reportedly entered into “advanced discussions” concerning potentially placing their second headquarters in Crystal City, Virginia. Amazon has not publicly confirmed these talks, and reports have been careful to mention that Amazon may also be simultaneously considering several other cities at this advanced stage.

The informal competition to be chosen as the city for Amazon’s second headquarters has been fierce in recent years, with many contending cities offering major tax breaks for the company, should they choose to open a headquarters in their city.

The establishment of second headquarters could potentially bring with it thousands of jobs for the area, as well as increased attention from the tech and startup community.

Many cities hope to use an Amazon HQ2 to rebrand as a tech-friendly environment, attracting other companies to relocate as well. 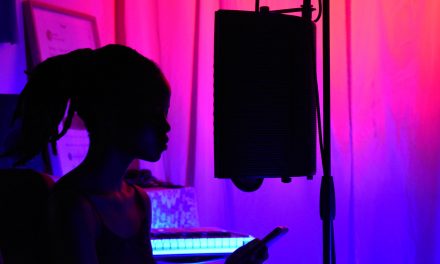