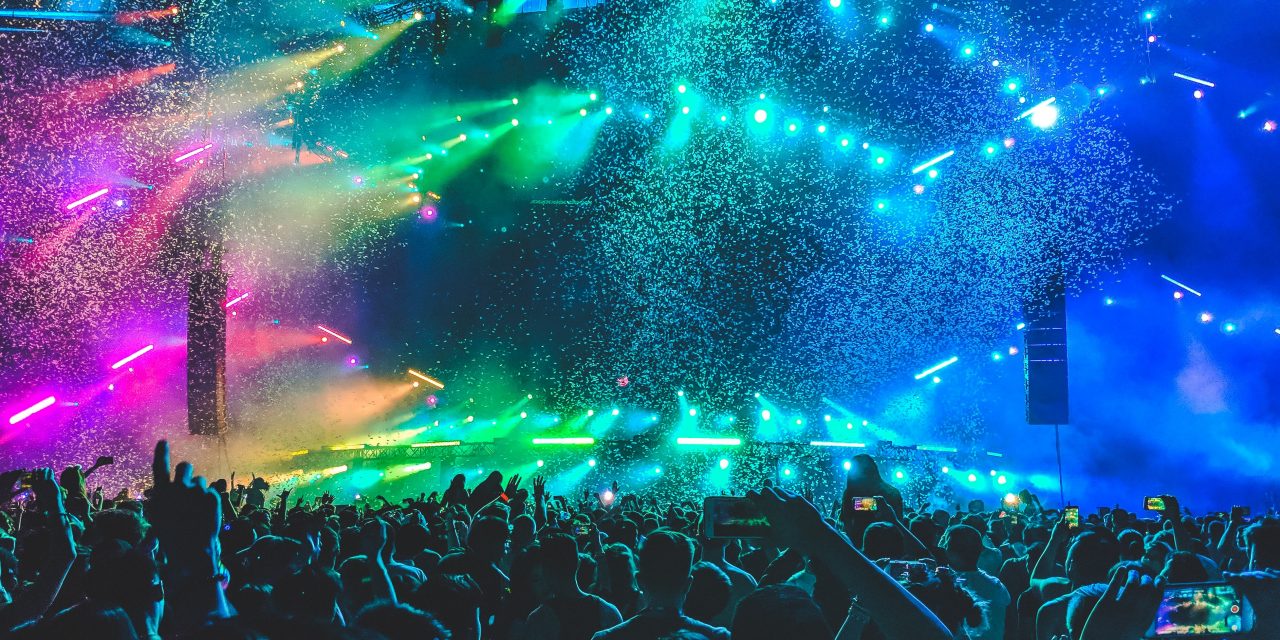 Well-loved pop-punkers Smashing Pumpkins have announced a new American tour in honor of the band’s 30th anniversary. The tour is also being planned in support of a new full-length record from the band’s original lineup: ‘Shiny and Oh So Bright, Vol. 1 / LLP: No Past. No Future. No Sun.’

Fans have been left wondering whether the tour and new album signify the band’s return to the spotlight or instead a sort of farewell tour.

The Smashing Pumpkins have maintained a consistent and dedicated following who have helped the band fill stadiums and arenas on previous tours. Their most popular tracks helped to define the musical landscape of the 1990s as well as the early 2000s, being used by some of the biggest movies and shows of the time.

I first encountered Ragnar Kjartansson’s ‘The Visitors’ at Boston’s ICA, largely by accident, which is arguably the best way to experience it. It’s a dark room hidden by large black curtains, with two sets of screens, nine total, each showing a different room (or location) in this big house in upstate New York.

The stars are musicians, many of them Icelandic, many of them from famed post-rock band Sigur Ros. They play the same song for an hour, weaving in and out of crescendos and falls, occasionally using strange, experimental techniques on their pianos and other stringed instruments.

And as you walk around this room/exhibit, you are deciding the mix of the song, each room’s sound growing more prominent as you walk closer.

Upon first meeting, ‘The Visitors,’ I thought it was brilliant. I told friends, smart friends I thought would enjoy this strange, cerebral but also very emotional museum experience.

Last week, I tracked down ‘The Visitors’ once again, in L.A.’s The Broad museum, more than 5 years after first seeing it and geeking all the way out about it.

Somehow, it managed to be a surprise once again, just sitting there toward the end of some vaguely-themed exhibit on travel and loneliness. It felt smaller this time around, but maybe that’s just thanks to the inaccuracy of rosy memories.

And this time, I brought my parents to see it. They don’t care about contemporary art but both love music to death, and I was happy to see them cruising the showroom, figuring it out on their own while I kept my mouth shut.

No, they didn’t have a life-altering experience, at least that wasn’t my impression. They felt ‘The Visitors’ with the same kind of amusement you might feel for an especially clever Super Bowl commercial: a nice surprise, but you won’t be thinking about it for very long afterwards, and you might even forget what it was advertising. 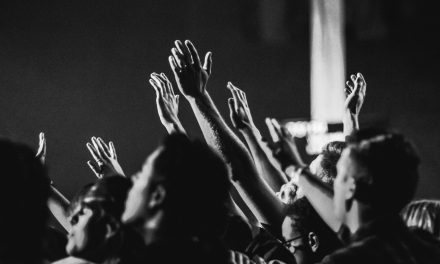