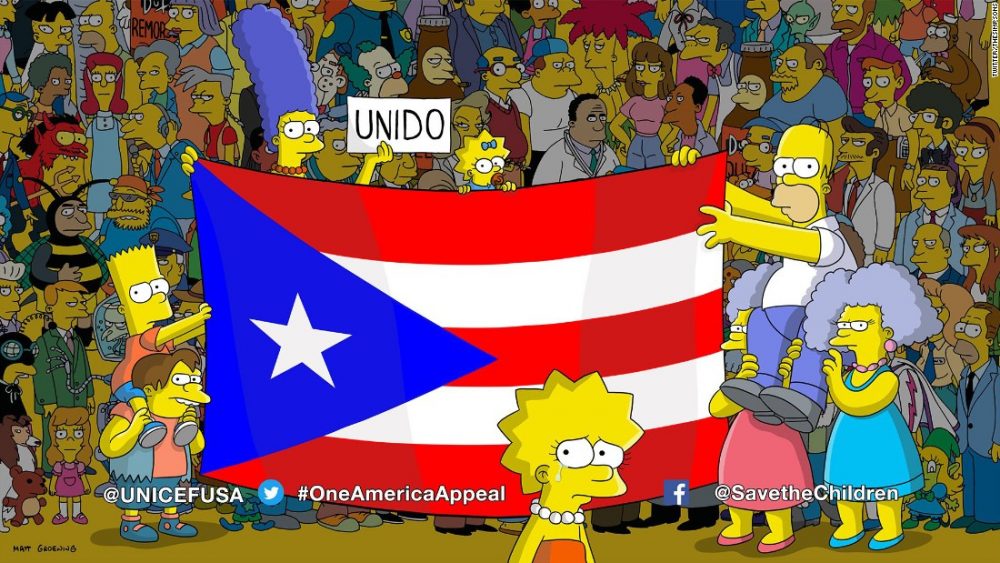 This week in an unexpected yet sincere move, the creative minds behind America’s longtime favorite animated family, The Simpsons, released a video aimed directly at helping fellow American citizens in Puerto Rico who are continuing to struggle with the devastation left by Hurricane Maria.

In the video, staple Simpsons character and bar owner Moe Szyslak breaks the fourth wall and speaks directly to the camera as if he is sending a sympathetic message directly to Carmen Yulín Cruz, the mayor of Puerto Rico’s capital San Juan.

The Simpsons writers didn’t stop there.  Moe’s uncharacteristically inspiring and good-natured rant then aims itself back at viewers, telling them to donate to one of a number of hurricane relief outlets on the screen.

While the video has obviously struck a chord within the continental US, Mayor Cruz even personally responded to the video, tweeting “Thank you Moe for understanding how we feel. We have very little power but having @TheSimpsons in our corner fills our hearts with light.”

Hurricane Maria has officially claimed the lives of 55 people, but Cruz has asserted that the actual death count is probably hundreds greater.  In the aftermath of winds exceeding 150 miles per hour, there are still parts of the island without water or electricity. 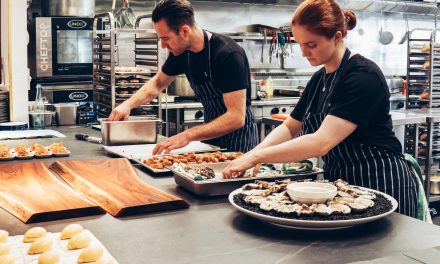 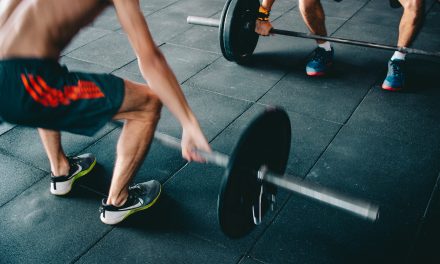