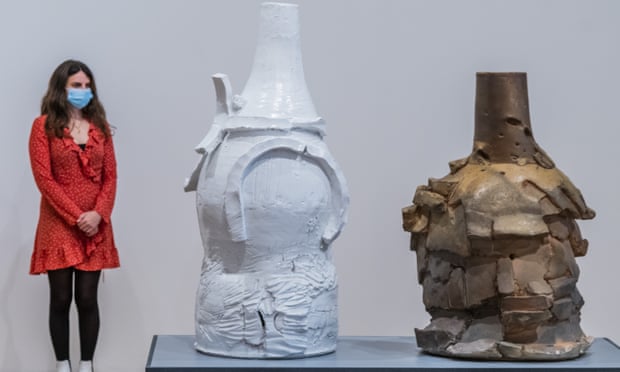 Things that are beautiful and things that are damaged, terrible racist figures and beautiful ceramics smeared in tar. A west African female ancestor figure was burned at such a high temperature that it cracked, twisted, and the head came off.

A rickshaw loaded with bowls and plates, an antique brick press from Ohio, heaps of glazed bricks, and a pallet of bricks ready to be used to construct a wall or a home A Clay Sermon at the Whitechapel by Theaster Gates is rich with artifacts, histories, tales, and encounters. It’s part of a larger series of exhibits that also includes a V&A intervention in the ceramics galleries and a White Cube Mason’s Yard display.

The concept will climax next year when Gates takes on the annual Serpentine pavilion commission.

Gates has been fascinated with working with clay since he was a kid, and at the age of 17 he traveled to Japan to study ceramics. Gates recalls being questioned by his instructor, “Why are you making a Japanese bowl?” in an interview with fellow ceramicist and author Edmund de Waal.

Why aren’t you creating a Mississippi bowl since your family is from Mississippi?” Gates gradually reinvented his ceramics technique as “Afro-Mingei,” a synthesis and confrontation of the Black urban experience with Japanese traditional art and craft.

But there’s a lot more to it, and A Clay Sermon covers a wide range of topics, including art, craft, and practical items, the plinth and the pot, cinema, and music. Broken vessels and fractures repaired with gold leaf and lead, pre-planned kiln cataclysms, chewy, slabby ceramic “paintings,” beautifully glazed vessels, and an odd sculpture that looks like an inflated rubber glove are among the works on display.

There’s gnarly and delicate, corpses and bricks, 1,000-year-old objects and sculptures that seem to be from the future. They’re all linked together.

Gates has also brought pieces from the V&A collection to his Whitechapel exhibition, which are shown in display cabinets at the start. From Han dynasty storage jars to a 12th-century Iranian plate and other historical ceramics, to slavery-era souvenir tobacco jars and ornamental knick-knacks and figurines, this prelude takes us on a journey through time.

Some of the ominous artifacts are from Gates’ own collection, and they are interwoven with small-scale ceramic pieces by Gates. The exhibition continues with British, Japanese, and American ceramics, including a bowl by Bernard Leach, items by Lucie Rie, and Ruth Duckworth’s exquisite work.

Later, Gates contains ceramics by David Drake, AKA Dave the Potter, who was enslaved from infancy and transferred between owners in 19th-century South Carolina until his release at the conclusion of the civil war. Drake frequently signed his pots – he produced hundreds – and engraved them with rhyming couplets at a period when it was forbidden to educate enslaved people or teach them to read or write.

The seemingly simple, bulging shapes of these simple storage jars are deceiving — they took a lot of expertise and muscle to make and move around (some contain up to 40 gallons).

They have a feeling of rightness, much like the finest ceramics, utilitarian or not. Drake was an exploited Black man who reclaimed his dignity and voice via his labors and artistic talents, and whose descendants have never been compensated, despite the enormous amounts his works have sold for.

Peter Voulkos (1924-2002), a Greek-American ceramicist who became recognized as a radical ceramic artist, is another touchstone for Gates’ own work. His burned clay sculptures are influenced by abstract expressionism, Zen, and, subsequently, pop art.

At the Whitechapel Gates, he combines one of his own pieces with Voulkos’ 1994 Pinatubo, a huge wood-fired stoneware ceramic loaned from the V&A. They share a plinth and stand together. As an act of what is known in Japanese as Utsushi, or “replication as a spiritual practice,” Gates has created numerous pieces in tribute to Voulkos.

Gates drank and took drugs (Voulkos went to rehab for his cocaine problem) and worked at Voulkos’ old studio at the Archie Bray Foundation for the Ceramic Arts in Montana in order to understand Voulkos’ working technique. In a video shot at the Whitechapel Gates, a man smokes a joint while whooping and dancing to the sounds of a wild jazz trumpet, playing amid his own Voulkos-influenced sculptures in the workshop, channeling both bad habits and creative inspiration. It’s tough to method-act Voulkos without avoiding parody.

Pinatubo is a stack of materials that have been fused together by fire at a very high temperature – the shoulders of hurled vessels and slab fragments, topped by a funnel-like neck. Pinatubo (named after a volcano in the Philippines that erupted in 1991) sits opposite to a much more restrained, white-enamelled vessel by Gates, and seems almost accidental, or distorted by some seismic catastrophe.

At the V&A, Gates has placed a considerably rougher sculpture in the place where Pinatubo normally stands, with the names “Pete V” and “Dave” carved into the black surface. Its chaotic presence is as rude as a bomb amid the V&A collection’s exhibition of often excessively constructed and frivolous pieces.

Large glass jars are placed on stone and wood plinths and seats in the Whitechapel’s top-lit upper gallery. Like some sort of weird spirit-level, a tilted stone pedestal supports a perfectly balanced jar half-filled with tar.

A moon-white ceramic hot-air balloon extruded in the form of a hot-air balloon with a tiny hole at the top seems to be barely tied to its base. A phallic gourd-like engorged form and a geometric rhomboid stand nearby.

A tiny bowl for tea and a stack of masks, an allegory about the Chinese laborers who migrated to the south after abolition, rest on a rough piece of sandstone that fills a room-sized open cube. A nearby African chair sits next to an open-mouthed vessel on a gaudy 1970s patterned carpet that had been trodden and spilled on by many penthouse parties at the Johnson Publishing Company’s headquarters.

The African-American magazines Ebony and Jet were published by the Black-owned business. The sculptures, which appear one after the other beneath the skylights, are as much locations and encounters as they are distinct things.

I feel the bowls’ and containers’ interiority, their open mouths and closed shapes as bodies, minds, and memory stores.

Gates shuffles in the same mud and snow, the same light comes through the slats, the same dust hangs in the air of the abandoned brickworks.

Later, we witness Gates tossing a pot on a wheel and getting into the Peter Voulkos zone raucously. A footage from an old student interview appears towards the conclusion, in which a young Theaster declares, “I’m dying to do a short film about clay… more artistically.”

And now, in this wonderful, fantastically complicated collection of exhibits and sculptures, he has. 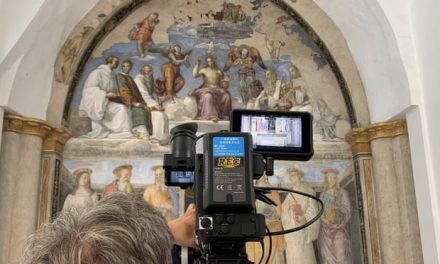 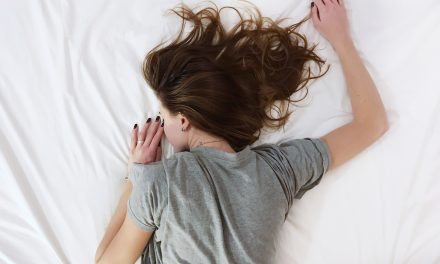 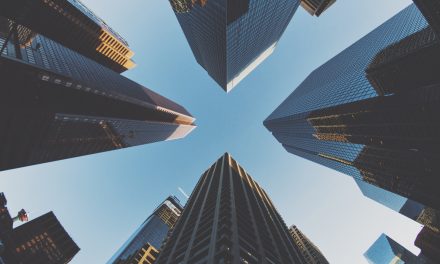