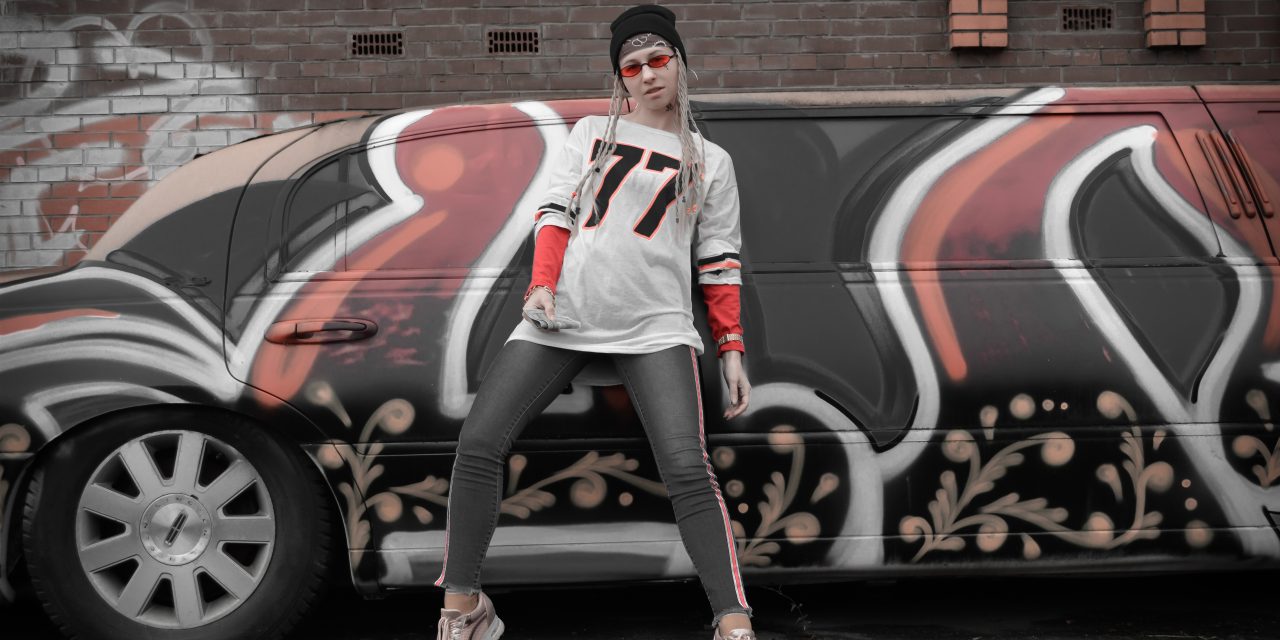 This article will discuss why rap music has changed; it’s important to understand the music before discussing what’s going on today.

For anyone who does not understand modern rap music, it is a genre of music that focuses on the stories and experiences of African American males in a very positive way because, for a while, rap music was largely a cry for help.

We were stuck in a cycle of poverty, violence, and suffering that plagued our neighborhoods. Too often, we listened to those stories that focused on those elements and got lost in them, but they never taught us anything else.

To truly understand why rap music has changed, we have to understand the context of it all. 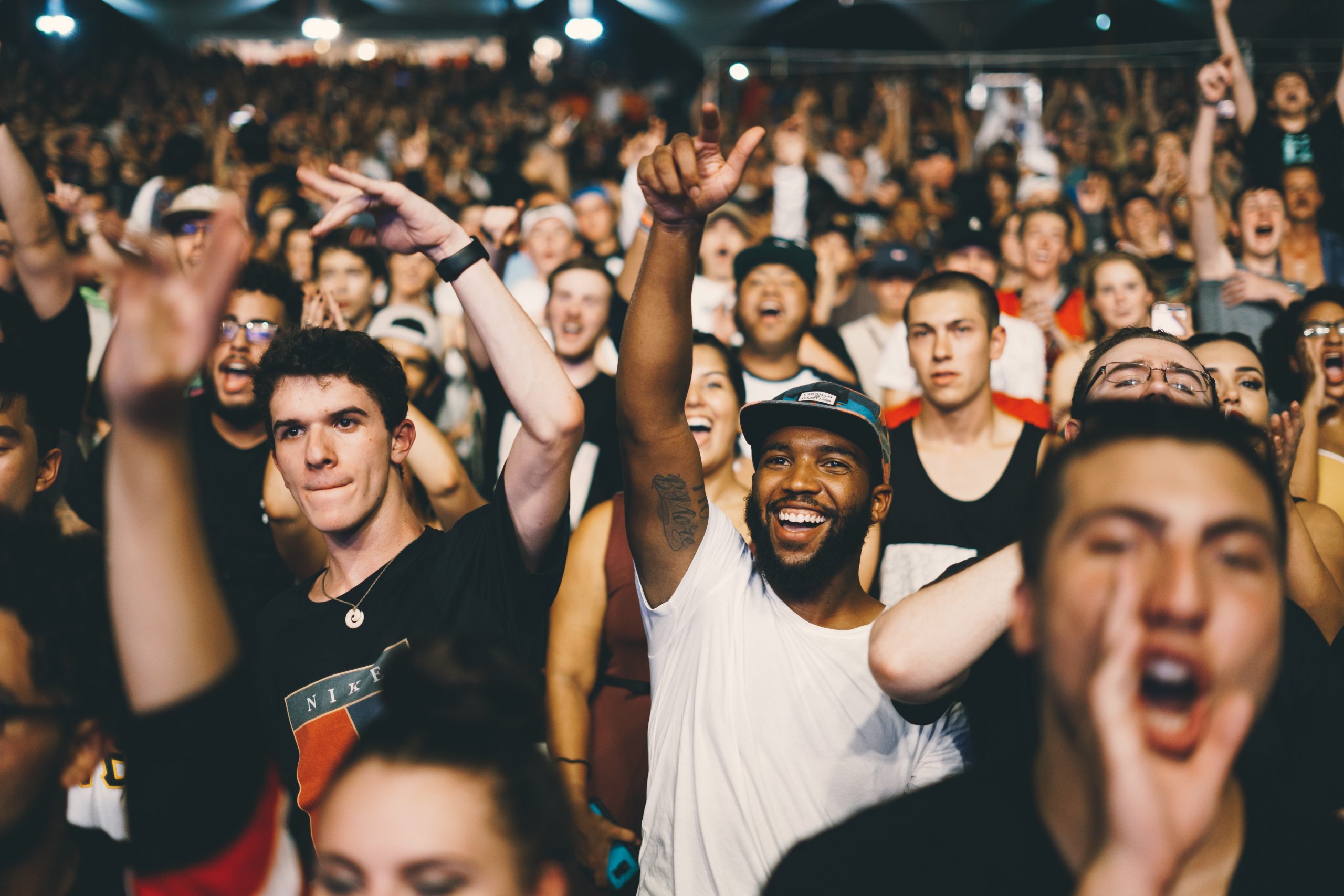 The rap genre’s first artists were basically talking about going to parties, getting girls, getting money, and going to the club.

Hip hop had a major impact on the 1970s when it got the attention of white America, most of whom were into a disco at the time, and they were mesmerized by it.

Also, at this time, there was an increase in Afrocentric content in television, movies, and music, which further promoted a movement that spoke out against societal standards.

With the social awareness came several writers, lyricists, and musicians inspired by these stories, which helped with their lyrics and melodies. Rap was starting to light with artists like Run DMC, LL Cool J, and Public Enemy.

While this music was still in its infancy and heavily influenced by disco and rhythm, and blues, they definitely influenced the youth of the 1970s, and ’80’s to put a different twist on the world.

Hip hop had hit the mainstream stage, and the world was listening.

The genre itself was still alive and well, but it was really coming to light when Def Jam, an underground hip hop label, started signing more rappers and more pop singers, which led to the birth of the alternative hip hop movement 1990s.

After this wave of underground rappers started popularizing the word “conscious” in their songs, some of the biggest stars were affiliated with the genre, such as Ice Cube, Eminem, Dr. Dre, Jay Z, and 50 Cent.

This helped bring this music to the forefront, and music listeners started looking for more in-depth and meaningful rap lyrics.

Rappers were creating lyrics that talked about the real side of life that they were feeling and experiencing. The main focus was to be reflective and to relay different emotions and experiences to listeners.

For many years, rap was a way for young, up-and-coming artists to get their music out and reach people who were listening. The story of how and why the rap genre started is well documented, and its success is widely acknowledged.

However, it is often overlooked that this music is still necessary for today’s society.

Today, things are still evolving with this genre, and with the diversity of artists who are creating music, it’s really a testament to the music itself. This music genre has continued to speak to people’s struggles and challenges that they’ve been going through.

It has continued to promote a message of being proud and self-motivated to help improve themselves and push the envelope of who they are as human beings. This has been vital in many people’s journeys for success, and in many ways, has shaped our culture.

Today, there’s even more debate and questions surrounding the age-old question of “what is the message?”

What artists should listen to

That’s right; this is just for the masses. It’s true that some of the best songs ever were written by lesser-known artists, but how much can you learn from a small group of people?

Especially when the artists are spending millions of dollars to stay on the radio?

Well, what do you expect the next Eminem album to sound like? Or R. Kelly?

What if you have the genius of Kendrick Lamar?

It seems that every time a rapper comes out, they want to be the next best thing. Some are even forced to drop their raps off to get the fans to listen to them. That’s why you will see some very inferior rappers take their place.

Those are the artists that will be remembered for a long time to come. 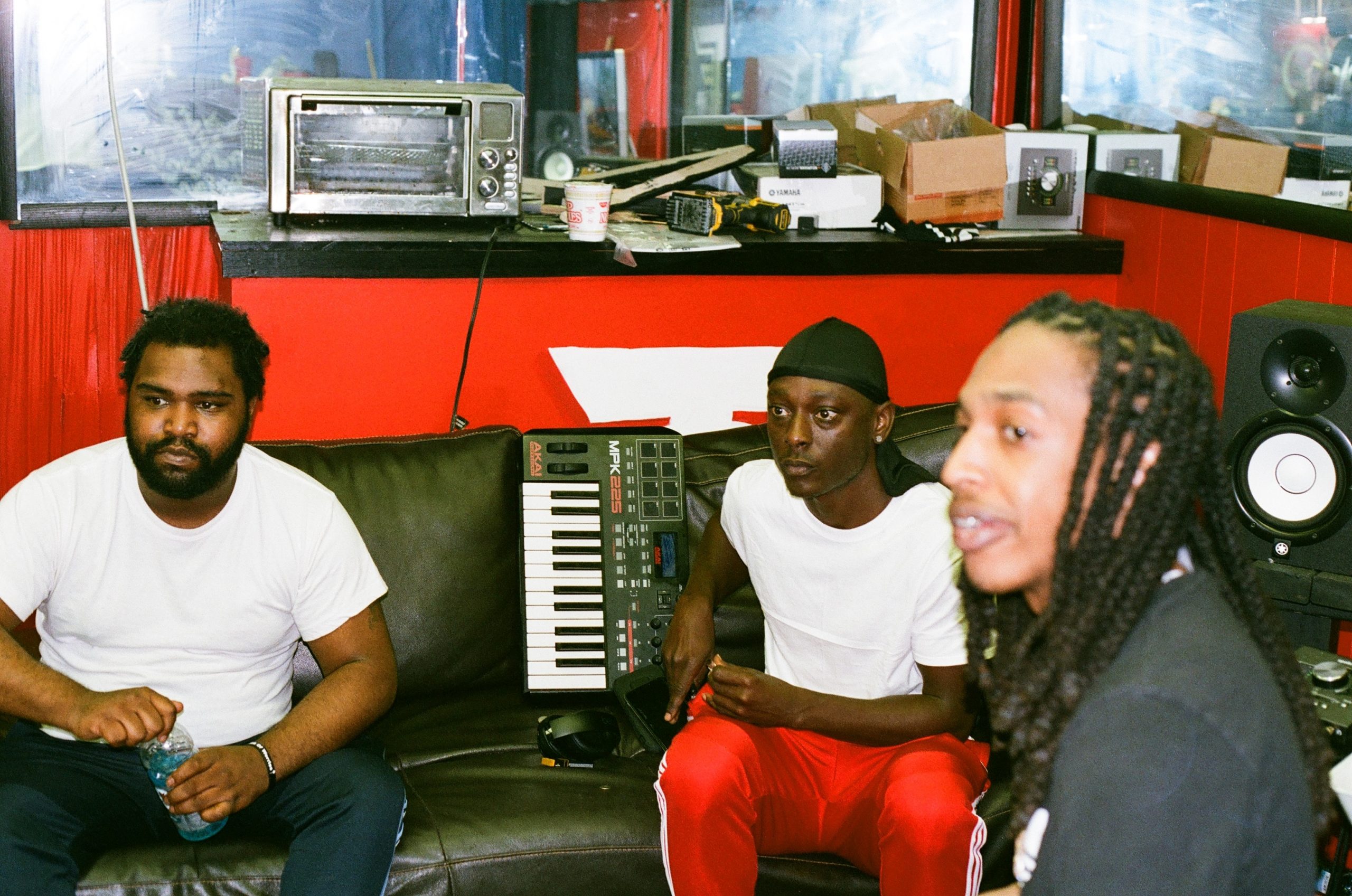 Hip hop music started like rock music from the early ’70s. The music was about drugs, and gang life, and even the extreme violence of it.

But after those early rap groups had gone their separate ways, rap music started becoming more family-friendly. Rappers went through many growing pains as they tried to stay true to the rap music they had grown up on while trying to appeal to a wider audience.

This brings us to the present day. Rap music has expanded a lot over the past few years.

Some examples of the different levels of rap music include softcore, street, and hardcore. Some of the most popular rappers of the past few years have been Drake, Future, Kendrick Lamar, and J Cole.

Most other genres of music went through the same growing pains that hip hop did. No matter what genre, if it is being sold on the radio and has a wide reach, it will always have a rock section.

The same goes for rap, the popular music category. 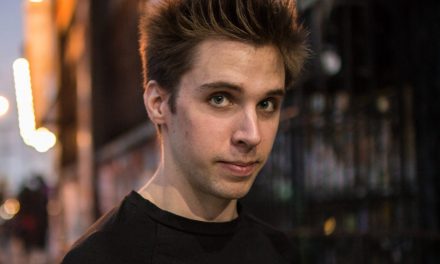 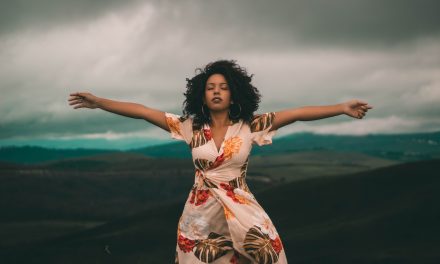